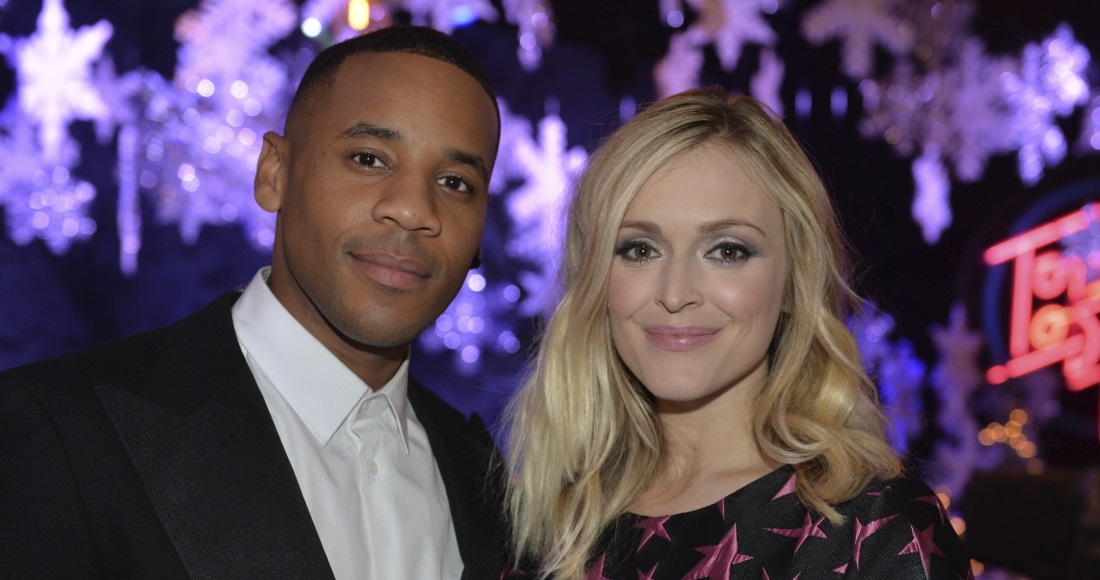 It's nearly that time of the year again where we welcome back the brilliant Top of the Pops, and the star-studded line-up for the two holiday specials has been revealed.

Music Week reports that hitmakers Ed Sheeran, Dua Lipa and Rita Ora are just three of the top names on the billing, all three capable of stating that 2017 is one of, if not their best year yet. Ed Sheeran, of course, captured the fastest-selling album ever by a male solo artist with ÷, spawning 10 Top 10 singles from the record, one of which being the 14-week Number 1 Shape of You.

Dua Lipa became the first solo female in nearly two years to score a Number 1 hit on the Official Singles Chart with New Rules, which Rita Ora has scored three Top 10 hits this year, a feat she last managed in 2012.

MORE: The Official Top 40 biggest songs of 2017 so far revealed

Also announced for the two on-hour specials airing over the Christmas and New Year period are Craig David, James Arthur, The Script, Bastille, Paloma Faith and Clean Bandit, with the former and latter appearing for the second year running.

Fearne Cotton and Reggie Yates will once again return to host. Cotton said: “Hosting the Christmas and New Year specials of the biggest pop party on TV alongside my mate Reggie is definitely one of my Christmas highlights and something I look forward to every year.”

The BBC's 'Top of the Pops successor' Sounds Like Friday Night is currently airing on BBC One, and the special guests for the final three episodes of the series were recently unveiled.

MORE: The BBC announce The Biggest Weekend Festival for 2018