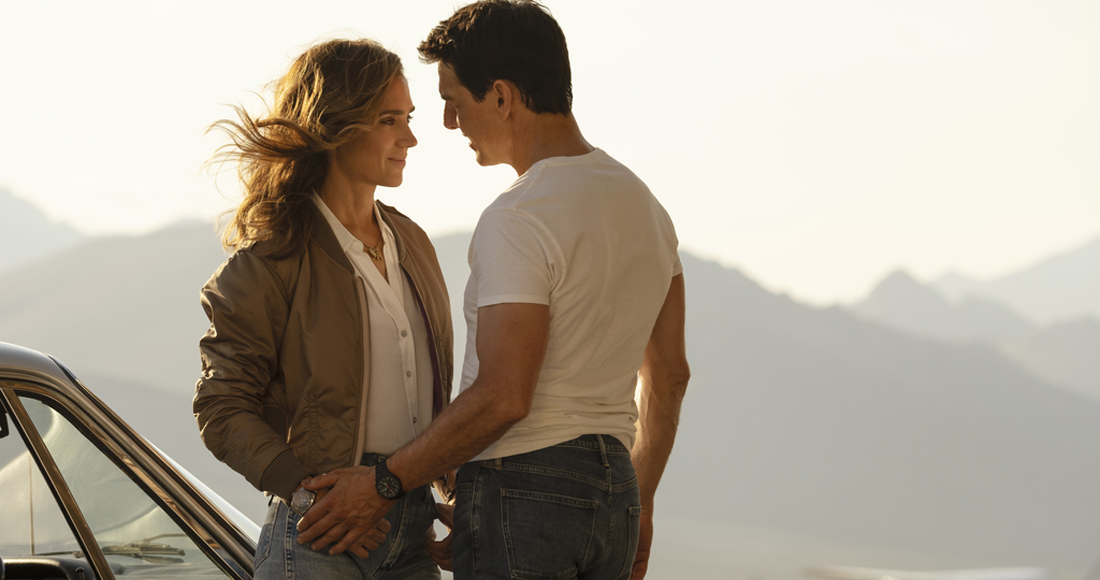 While it’s still flying ahead of the competition following its release on disc, a festive favourite is hot on Maverick’s heels – 2003 comedy Elf hops to Number 2 as families begin to settle in for cosy winter film nights.

Jordan Peele’s latest horror, Nope, rockets 26 places this week to Number 6; marking its first-ever placing in the Top 10 thanks to its new release on disc. Starring Daniel Kaluuya and Keke Palmer among its impressive cast list, the mysterious horror sees their characters - a pair of siblings whose father died in a freak accident - decide to investigate a terrifying other-worldly encounter.

A boxset of Top Gun and Top Gun: Maverick stays strong in the Top 10, though it drops to Number 7, finishing ahead of Robert Pattinson’s performance in The Batman which holds at Number 8.

This week's Top 10 is rounded off by Minions: The Rise of Gru (9) and the first Top 10 placing of the 2022 season for the animated version of The Grinch (10) starring Benedict Cumberbatch – the most digitally downloaded film of the week in the UK.