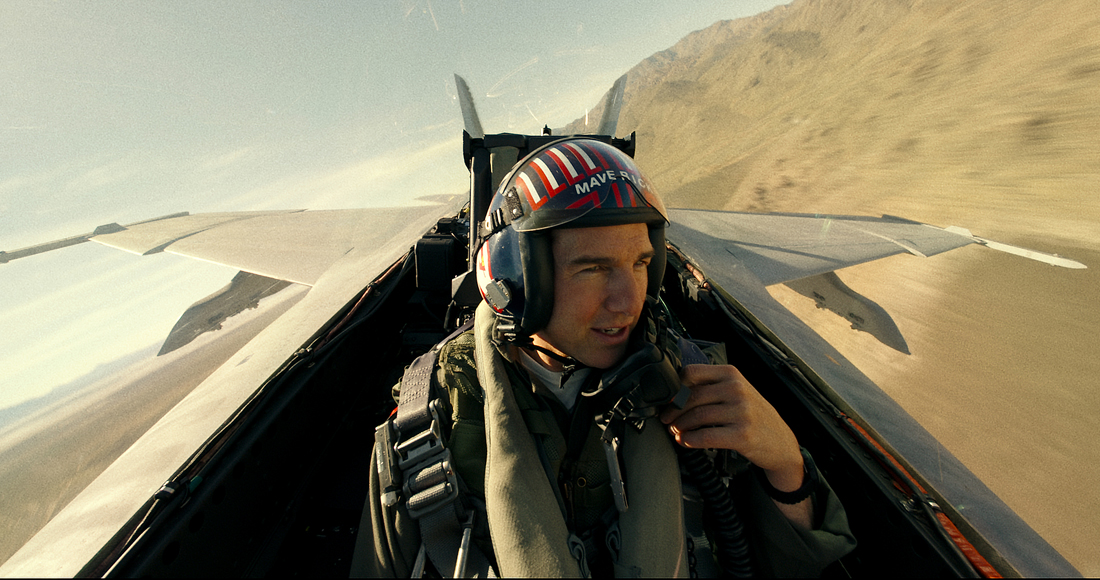 Reaching its eighth non-consecutive week at Number 1, Top Gun: Maverick becomes the longest-reigning film of all time on the Official Film Chart.

The only title to rack up eight total weeks at Number 1, it now surpasses the previous record held by Trolls World Tour, which spent seven non-consecutive weeks at the top in the Summer of 2020.

Maverick finishes the week with over twice the sales of its closest competition Elvis (2), enjoying strong physical sales – 79% of its final number is made up of DVD, Blu-ray and 4K UHD copies.

The Grinch starring Benedict Cumberbatch bounces four places to Number 6, claiming its title as the most digitally-downloaded movie of the week in the UK.

Next up are two films rebounding back into the Top 10; Fantastic Beasts: The Secrets of Dumbledore (7) and star-studded action-comedy film Bullet Train (8). Rounding off this week’s Top 10 is the boxset of Top Gun and Top Gun: Maverick (9) and Robert Pattinson’s eponymous performance in The Batman (10).