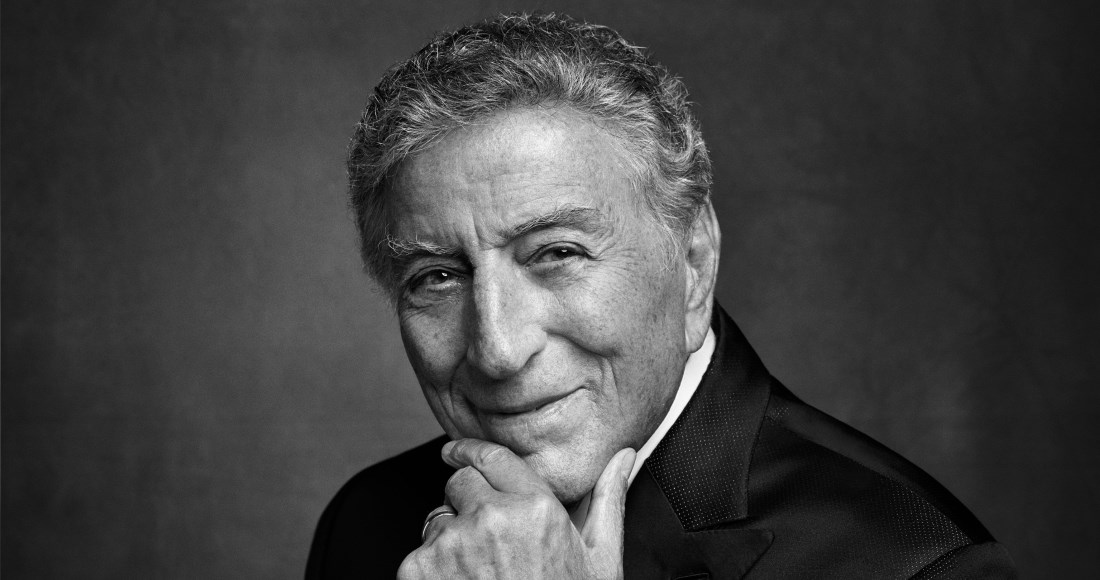 Tony Bennett has extended his Official Chart record as the oldest male artist to enter the Official Albums Chart Top 40.

Aged 92, Tony's latest collection, a collaborative album with Diana Krall titled Love Is Here To Stay, debuted at Number 33 on this week's chart.

However, Tony is not the oldest artist to have ever charted within the Top 40. That would be Vera Lynn; aged 100, her album 100 reached Number 3 on the Official Albums Chart in March 2017. Back in 2009 aged 92, she became the oldest living performer to score a chart-topping record.

Click here for a full rundown of age-related Official Chart records, as we look at stars with huge longevity on the Official Singles and Albums Charts.