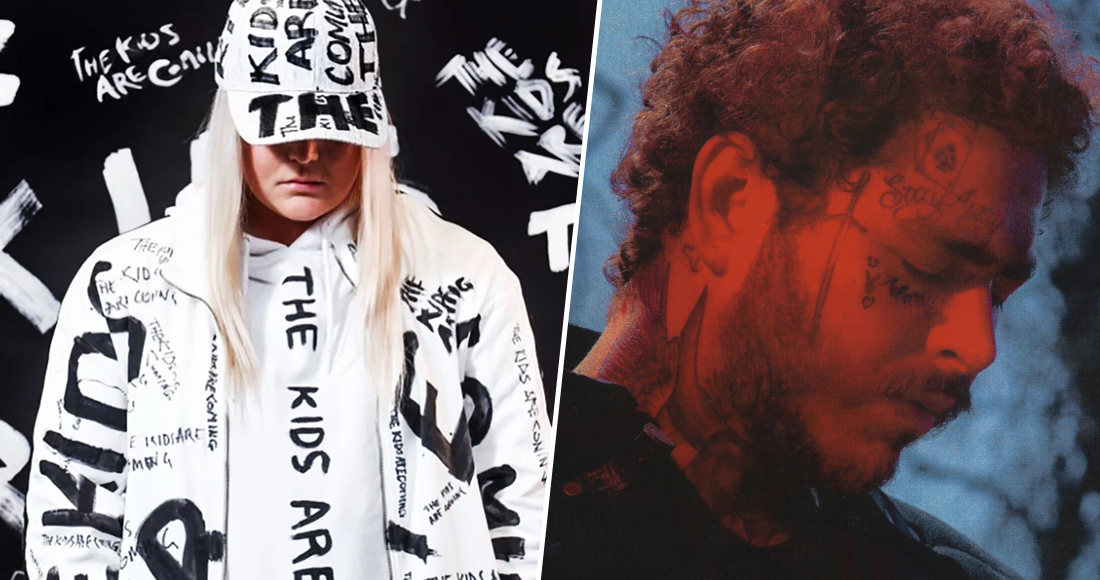 Tones & I is still busting a move at the top of the Official Irish Singles Chart as Dance Monkey stays at Number 1 for a second week.

The Australian’s breakthrough hit increased its sales by 64% week-on-week, commanding a lead of 4,500 combined sales at the top.

Freya Ridings logs a new peak of 13 for Castles, up two rungs, while there’s also good news for Lauv & Anne-Marie who climb six to 16 with F**k I’m Lonely. After his set at Electric Picnic, Gerry Cinnamon is also on the up; Belter scales 10 slots to 22 while Canter rises eight to 24. Becky Hill & Weiss leap ten spots to 30 with I Could Get Used To This, while behind them is Lizzo with Good As Hell, which moves up five to 31.

Ed Sheeran takes out a 39th Top 50 appearance with South of the Border featuring Camila Cabello & Cardi B, new at Number 33, Kosovan DJ Regard makes his Irish chart debut at Number 39 with Ride It, and finally, the title track from Lana Del Rey’s new album Norman F**king Rockwell lands at Number 40.

Listen to this week's Official Chart with Aifric O'Connell at 7pm on Friday September 6 on RTÉ 2FM.