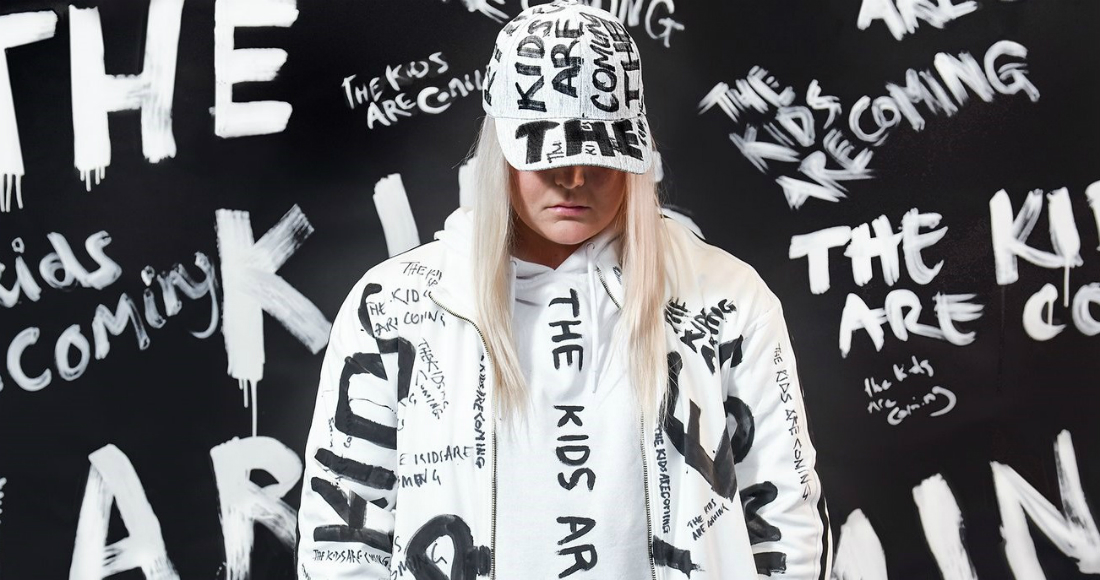 There's no moving that Dance Monkey off the top spot just yet, as Tones and I extends her reign at Number 1.

The viral hit scored its highest weekly sales tally yet, with 85,820 combined sales – including 9.54 million streams – to land a fifth week atop the Official Singles Chart.

The last Australian act to manage a five-week stint at Number 1 was Gotye's Somebody I Used To Know, back in 2012.

Selena Gomez lands her fifth Top 10 as Lose You to Love Me rockets 62 slots to Number 3, her highest ever chart position in the UK – further down the chart another Selena track, Look At Her Now, is also brand new at 26.

Following the release of his ninth studio album Jesus is King, Kanye West scores three new entries in this week's Top 40: Follow God is in at 6, giving him a 20th Top 10; Selah is new at 19; and Closed on Sundays bows at 20.

Lizzo scores her first ever UK Top 10, with Good As Hell, leaping 12 slots to Number 7 thanks in part to a new remix featuring Ariana Grande; Floss by AJ Tracey, featuring Mostack & Not3s, is new at Number 22 following the release of the deluxe edition of AJ's self-titled debut album.

Coldplay return with Orphans, in at Number 27, and Niall Horan's Nice to Meet Ya breaks into the Top 40 for the first time, climbing to Number 34.