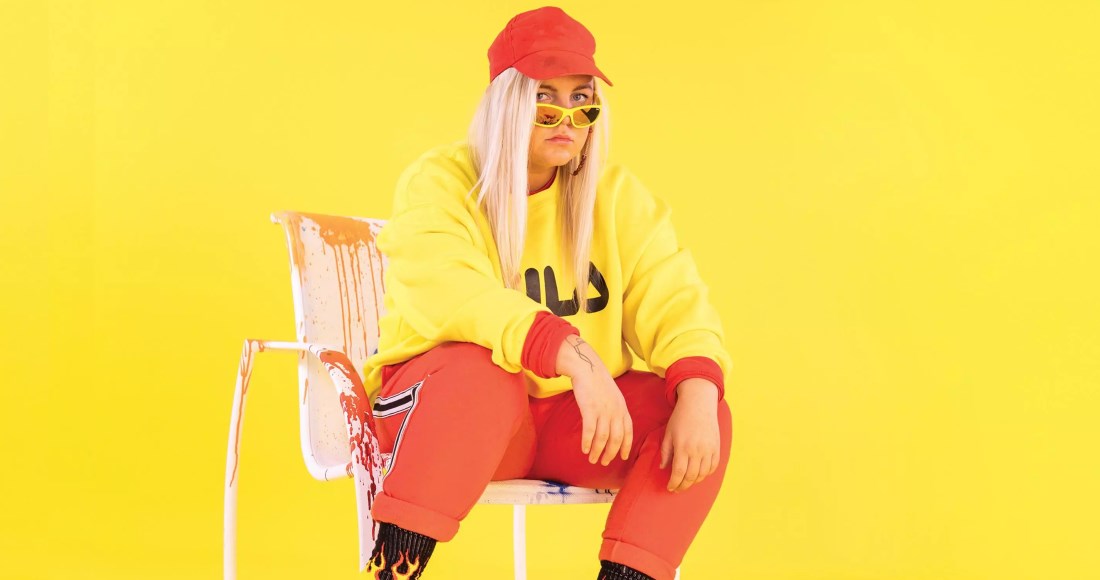 Shazam have revealed the most searched songs on their platform, with Tones and I's massive Number 1 single leading the all-time list.

The song identifying app has revealed that the Australian's breakout hit - which spent 11 weeks atop the UK's Official Singles Chart (the most ever for a female lead artist) - has been searched for 33.6 million times by music fans looking to find out who sings the catchy track. Tones and I also holds the record for the most Shazams in one day.

"I didn't have a following when I released Dance Monkey, but [Shazam] gave me the opportunity to reach more people and elevate my fanbase, which has all led to creating a career for myself," Tones, real name Toni Watson, said in a statement.

Shazam debuted on the Apple app store in July 2008, and the company was eventually bought out by Apple themselves in September 2018.

2014 Number 1 single Prayer In C from Lilly Wood and the Prick & Robin Schulz ranks in second, followed by the million-selling single Let Her Go by Passenger in third place. Avicii's 2013 chart topper Wake Me Up lands in the fourth position, trailed by Major's Lazer Number 2 hit Lean On in fifth.

Shazam's Top 10 most searched songs of all time