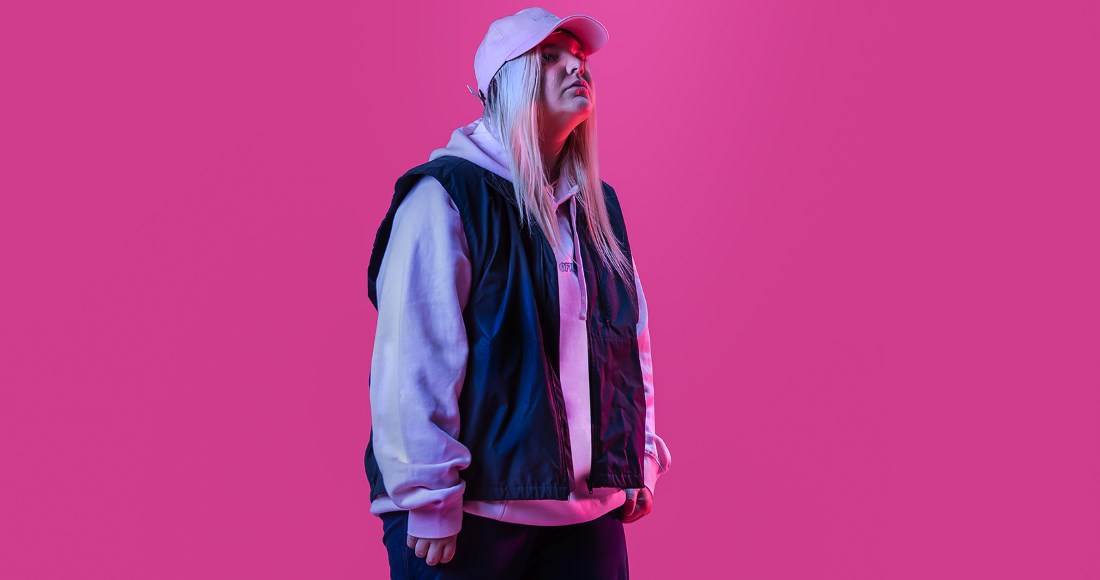 Tones and I’s breakthrough hit Dance Monkey shows no signs of slowing down yet as it claims a sixth week at Number 1 on the Official Irish Singles Chart.

Kosovan DJ Regard reaches a new peak with Ride It, climbing two places to Number 3, while AJ Tracey’s Ladbroke Grove continues to scale the Top 10 in its 18th week on chart, up one to a new personal best at Number 6.

Young T & Bugsey edge closer to the Top 10 with Strike A Pose ft. Aitch, up four to 11, while Bruises by Lewis Capaldi returns to the Top 50 at 23 following the release of a remixes EP.

Jorja Smith scales 14 spots to Number 34 with Be Honest ft. Burna Boy, Ed Sheeran’s South of the Border ft. Camila Cabello & Cardi B re-enters at 37 after it was nominated as his next single and remixed by Cheat Codes, and Maroon 5 lift six places to Number 38 with Memories.