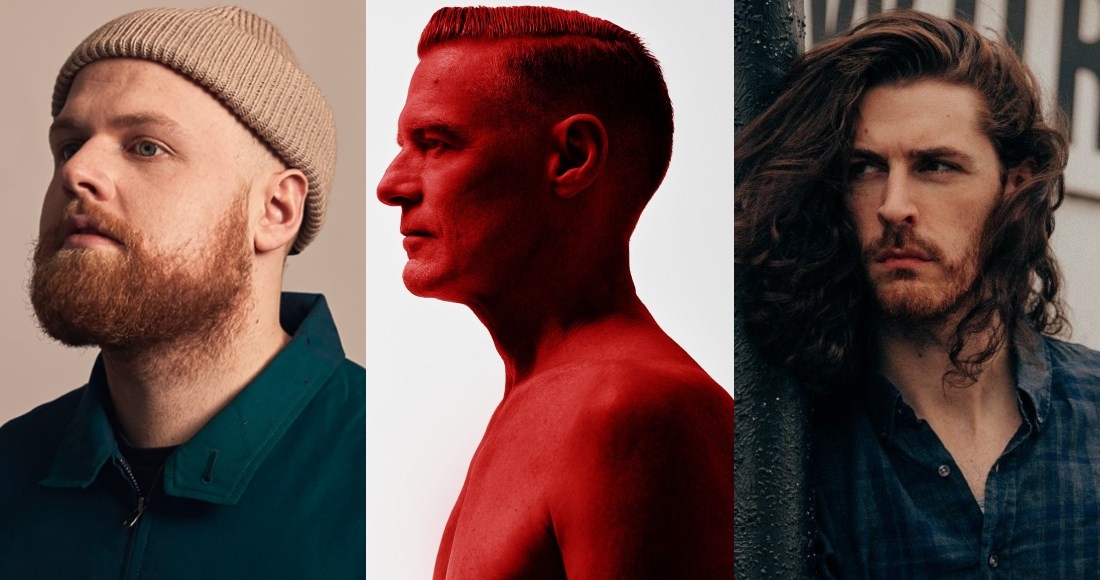 Tom Walker is heading for Number 1 on this week’s Official Albums Chart, in what could be an all new Top 3.

What A Time To Be Alive, the BRITs Best British Breakthrough winner’s debut album leads today’s Official Chart Update with combined sales of 25,000 so far, 64% of which are physical CD and vinyl sales.

Behind Tom at Number 2 is Bryan Adams with his fourteenth studio album Shine A Light. Featuring the title track which was co-written by Ed Sheeran, the album is on track to give the Canadian his landmark 10th Top 10 album. Not far behind is Hozier – the Irish singer-songwriter is set for a second Top 3 entry with his sophomore album Wasteland, Baby! at Number 3.

One more album is on track to secure a Top 10 placing by Friday; Heathers the Musical (Original West End Cast Recording) featuring music by Laurence O’Keefe and Kevin Murphy lands at Number 10 at today’s midweek marker.

Just outside of the Top 10 are While She Sleeps at 11 with So What, and Solange is close behind at 13 with When I Get Home, potentially a new peak UK chart position for the Houston artist. Daniel O’Donnell is at 14 with The Gold Collection and Tom Petty & The Heartbreakers retrospective The Best of Everything sits at 15. Sundara Karma are also bound for the Top 20 with Ulfilas’ Alphabet at 19.