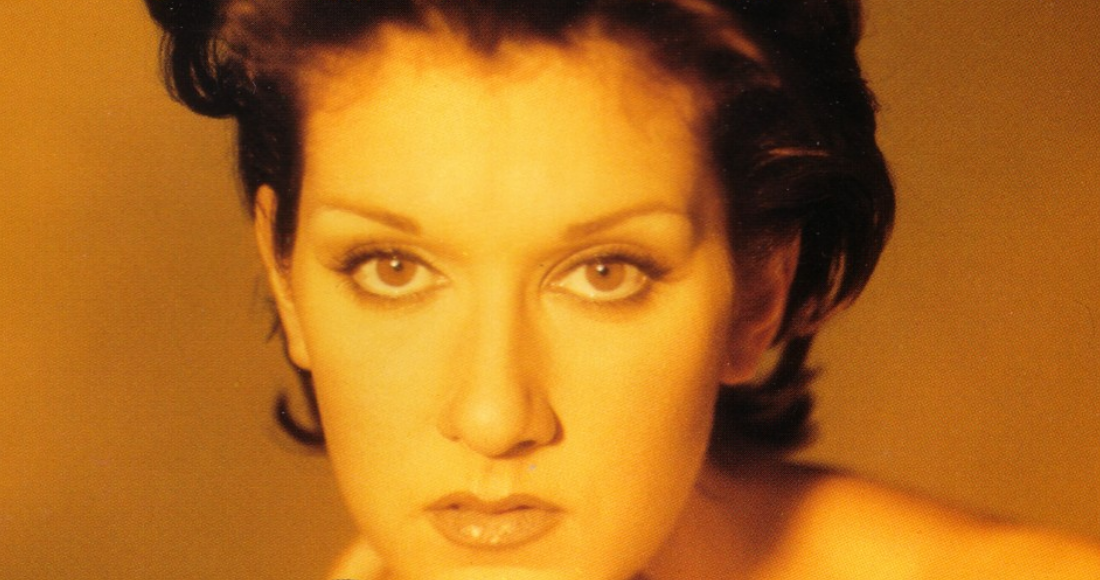 For almost a generation, the race to Number 1 has been dominated by chart battles between high-profile releases and big new entries at the top of the Official Singles Chart. But sometimes, the path to Number 1 takes a more scenic route, and they don’t get much more slow-burning than Celine Dion’s Think Twice, which practically rambled its way to Number 1. And once it got there, it wasn’t letting go without a fight.

Celine Dion was a relative newcomer to the charts back in 1995, scoring her first hit in may 1992 with the theme tine to Disney classic Beauty And The Beast with Peabo Bryson. She’d landed only two more Top 40 hits since then, so you could forgive the British record-buying public for not taking much notice of Think Twice when it was first released in autumn 1994.

An emotional ballad which builds and builds until you are pretty much exhausted – and singing along, of course – Think Twice entered the Official Singles Chart without fanfare at Number 53, before climbing ten places and then dropping again the following week. All looked lost, but increased radio play, and rotation of a video that included a man who definitely never ate any fruit off the ugly tree.

Slowly but surely, Think Twice climbed, finally reaching the Top 10 a full eight weeks after release. And just when you thought it was finally Celine’s chance to sit on the throne in the Number 1 palace, Rednex novelty hit Cotton Eye Joe kept her at Number 2 for three nail-biting weeks. Could she do it? Could she topple it? Well, yes, of course, that’s why we’re here.

Celine stayed at Number 1 for an incredible seven weeks, holding off N-Trance’s Set Your Free, Annie Lennox’s No More I Love Yous for two weeks (starting this very week), MN8’s I’ve Got A Little Something For You and Alex Party’s Don’t Give Me Your Life for two weeks.

Finally, Celine was toppled by the dream team of Cher, Chrissie Hynde, Neneh Cherry and Eric Clapton with Comic Relief single Love Can Build A Bridge.

Think Twice is a big one – it’s sold over 1.3 million copies and is Celine’s second biggest selling single. My Heart Will Go On gets the top honour but we’re not here to talk about that. And this week in 1995, it was three weeks into its reign at the top.

Extra bonus fact: Think Twice was co-written by Andy Hill, most famous for working with Bucks Fizz, especially their Eurovision-winning Making Your Mind Up – we’re sensing a thoughtful theme here, aren’t you?

The track reignited interest in Celine and pretty soon she was having hits all over the place. The star can now boast 26 Top 40 hits, 14 of which made the Top 10. her most recent hit was Sia-penned Loved Me Back To Life, which hit Number 14 in 2013.

Celine has put her music career and Las Vegas residency on hold indefinitely while she concentrates on family matters, but much like her heart, we’re sure her chart career will go on and on… (Get out – Pun Ed)

So while Celine was thinking it over at the top, who was snapping at her heels?

A new entry and a solo chart peak for former Eurythmics star Annie, and a cover of a Lover Speaks track which originally reached Number 58 back in 1986. Solo, Annie has scored four Top 10s. With Eurythmics, Annie landed nine Top 10s including a Number 1 in 1985 – There Must Be An Angel (Playing With My Heart).

A chart peak for the ultimate ‘90s dance outfit, who scored their first Top10 with this uplifting track that had previously peaked at Number 39 in 1994. On vocal duties was queen of clubs Kelly Llorenna, who scored five more Top 40 hits, including two Top 10s.

Representing the British R&B pop scene were rhythm kings MN8, enjopying their first with this suggestive saucefest. The song would eventually peak at Number 2 and six more Top 40s would follow by the end of 1996, two going Top 10.

Clean Bandit and Jess Glynne were not letting go of that Number 1 spot – it was a third week at the top. Well, they did say there’s no place they’d Rather Be, right? See the full Top 40 from this week in 2014, including new entries from DJ Fresh, Rihanna, Disclosure, and Lorde.