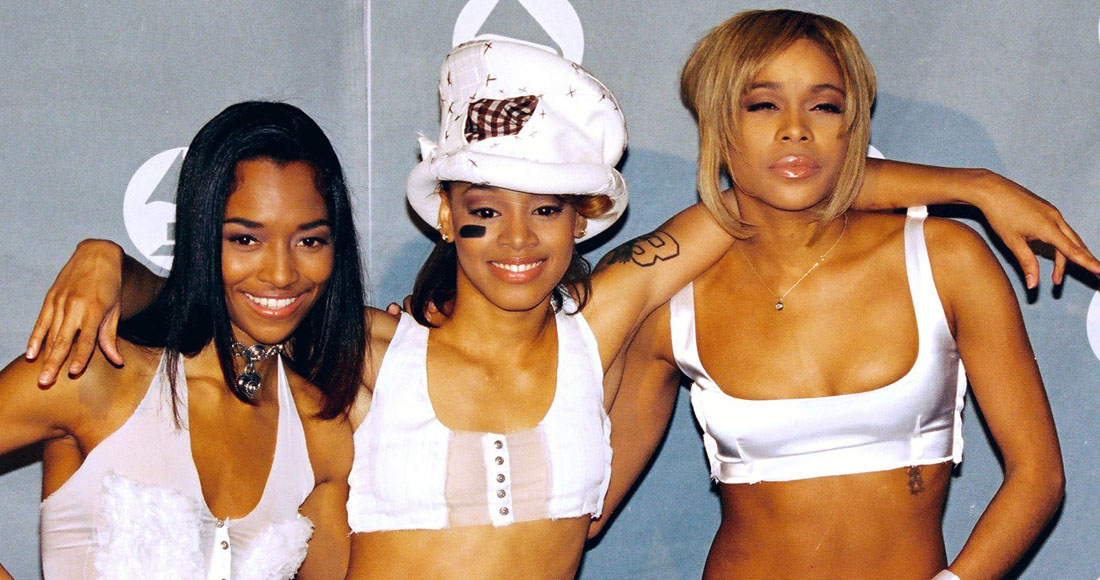 For nearly a decade, US girl group TLC ruled the charts with their brand of effortlessly cool R&B-pop.

While their sound and look inspired a wave of similar girl bands (hello All Saints and the original Sugababes lineup), TLC have kept a relatively low profile since 2002, after member Lisa 'Left Eye' Lopes tragically died in a car accident.

15 years after their last studio album, remaining members Tionne 'T-Boz' Watkins and Rozonda 'Chilli' Thomas are releasing their fifth and - they insist - final album this summer. And judging by trailer singles Way Back and Haters, their music still packs plenty of punch.

With their first (ever!) UK show taking place in London tonight (May 9), Official Charts looks back at the timeline of their most significant hits, revealing their biggest selling singles.

The track topped out at Number 13 in on the Official Singles Chart - not too shabby for a relatively unknown US import - and has shifted just over 55,000 copies to date, as well as 387,000 plays on streaming services since 2014. 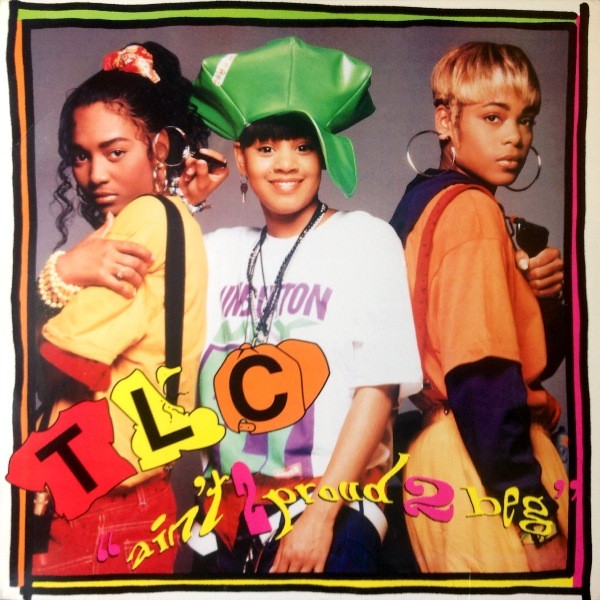 TLC's lead single from their hugely successful second album CrazySexyCool was their first Number 1 in America and eventually reached the UK Top 10 at Number 6 after a 1996 re-release. Over time it's been regarded as one of their best; a slinky mid tempo R&B hit that, for a moment, divided the group - Lisa was strongly against the song's message of infidelity.

It's enduring success is reflected in its sales. Creep has sold just over 183,000 copies and 4.2 million streams to land fourth in their all-time best-sellers list.

It wasn't until the group's third single from their CrazySexyCool album that TLC scored their big UK breakthrough. While Waterfalls' lyrical content is deliberately ambiguous (the song tackles issues of the illegal drugs trade, sex and HIV), it's armed with a killer singalong chorus.

The track reached Number 4 on the Official Singles Chart in August 1995 and has sold 372,000. It's also their second most streamed song, with 9.8 million plays to date.

Four years after CrazySexyCool, TLC returned with a new futuristic R&B sound and what was to become one of their defining hits. A kiss-off to the kind of men who "just sits on his broke ass", No Scrubs still sounds as fresh as when it first charted 18 years ago.

Speaking of which, No Scrubs is TLC's highest charting single in the UK, reaching Number 3. Unsurprisingly, it's their biggest selling track, with 677,000 sold. It's also their most streamed song with just shy of 24 million plays since 2014.

"You can buy your hair if it won't grow, you can fix your nose if he says so," TLC sing on Unpretty, the second single from their FanMail album. As with a lot of group's slower moments, the song has a gentle, folkier vibe to it, though its message about the pressures of adhering to society's unrealistic beauty standards is no less powerful.

Unpretty topped out at Number 6 in the UK and is their last Top 10 hit to date, having sold just shy of 290,000 copies and 2.6 million plays on streaming services. 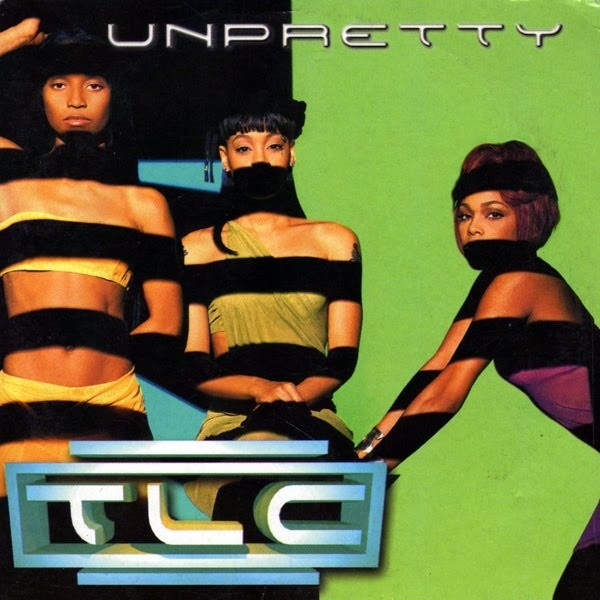 The first single from their fourth record 3D is one of the few tracks on the collection to feature Left Eye, who passed away in the middle of recording the album. Super slick and with killer choreography, it was a fitting tribute to their departed member.