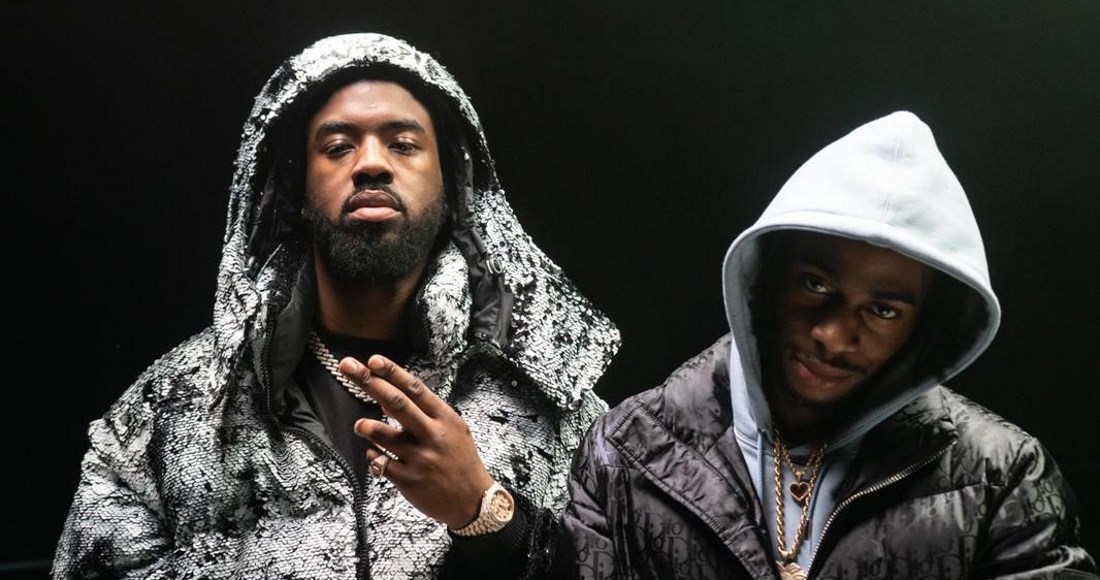 The landmark drill Number 1 scores 81,000 chart sales in its biggest week yet, including 11.8 million streams - double the plays of its closest competition – to hold off Lil Nas X’s Montero (Call Me By Your Name) at 2.

Meanwhile, several acts who performed at this week’s BRIT Awards enjoy a post-show uplift, led by The Weeknd, who sees Save Your Tears climb three to a new peak at Number 5. Anywhere Away From Here by Rag’n’Bone Man & P!nk – which the pair performed with the Lewisham & Greenwich NHS Choir - rockets 22 places to Number 9. Proceeds from the new version of the single, released immediately after their show-closing performance, go to NHS Charities.

Elsewhere in the Top 20, Coldplay earn the week’s highest new entry with Higher Power at Number 12, in part thanks to their performance at the BRITs. It marks their 21st Top 20 hit and the band’s highest-charting single since 2017’s Chainsmokers collaboration Something Just Like This which peaked at Number 2.

Further down, The Kid Laroi rebounds 17 places to Number 13 with Without You following a new remix featuring Miley Cyrus, while J Cole’s Interlude, from new album The Off-Season, debuts at Number 25 to become his seventh Top 40 hit.

Finally, Los Angeles-based House producer Noizu makes his Top 40 debut with Summer 91 (Looking Back) at Number 39. Originally released in summer 2020, the track has enjoyed a steady climb up the Top 100 for the past nine weeks.