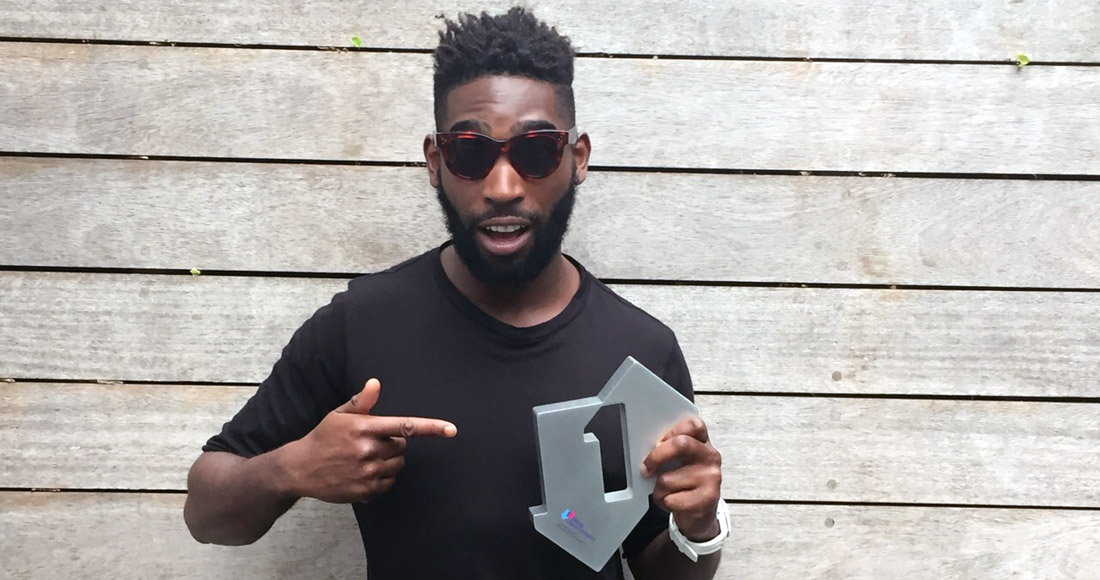 Congratulations to Tinie Tempah, who lands straight in at Number 1 on this week’s Official Singles Chart with Not Letting Go.

Meanwhile, Belgian producer Lost Frequencies climbs 44 places to enter the tally at Number 2 with Are You With Me. The DJ – real name Felix De Laet – has now entered the Top 10 with the song in 22 countries.

Last week’s Number 1 Want To Want Me by Jason Derulo slips to 3, Walk The Moons Shut Up & Dance is at 4, and Major Lazer, MO and DJ Snake’s Lean On completes the Top 5.

Flo Rida enters the Top 10 this week at Number 7 with I Don’t Like It, I Love It. The song, which features Robin Thicke and Earth, Wind & Fire's Verdine White, earns the rapper his 14th UK Top 10 hit.

Further down the chart, James Bay’s Let It Go leaps 28 places to enter the Top 40 at 17, former X Factor finalists Stereo Kicks land at Number 31 with their debut single Love Me So, and Duke Dumont’s The Giver enters the Top 40 at 32 following its full download release.