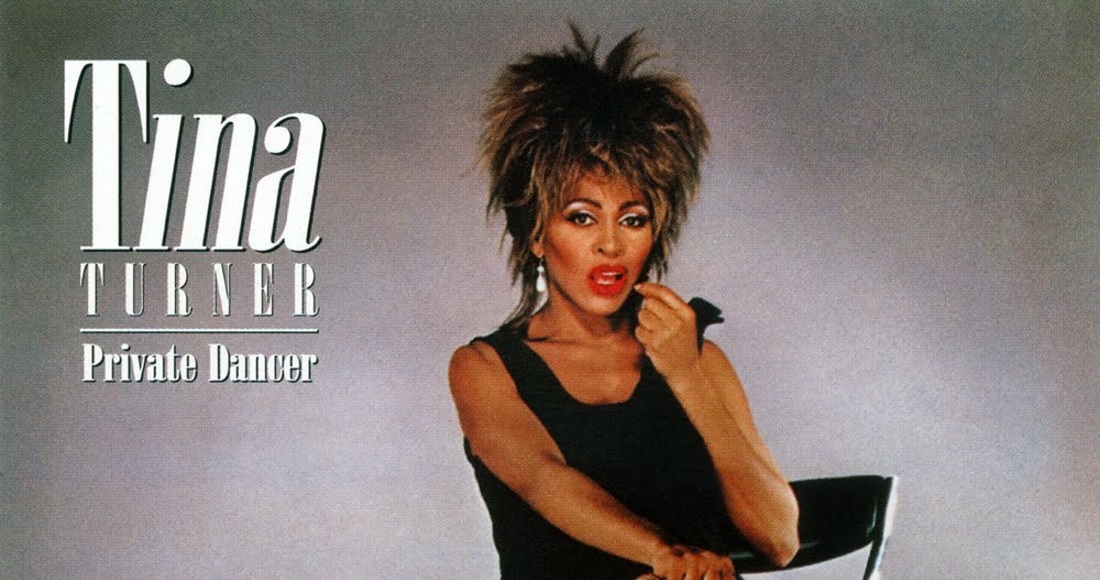 Tina Turner's Private Dancer album is being re-released to celebrate its 30th anniversary.

A special edition of the legendary singer's album will be put out on June 29 30 years after its release on June 1984.

The re-issue includes re-mastered versions of the the original tracks, including What's Love Got To Do With It and Let's Stay Together, along with a second disc of 12" mixes, b-sides, three non-album singles and her duet with Bryan Adams It's Only Love.

The collection also features the track Ball Of Confusion (That’s What The World Is Today) (with B.E.F.) recorded with Martin Ware from Heaven 17.

Private Dancer originally peaked at Number 2 in the UK and to date has spent 150 weeks on the Official Albums Chart. Tuner has since scored a further eight UK Top 10 albums, including the chart-topping Foreign Affair in 1989. View her full Official Chart history here.