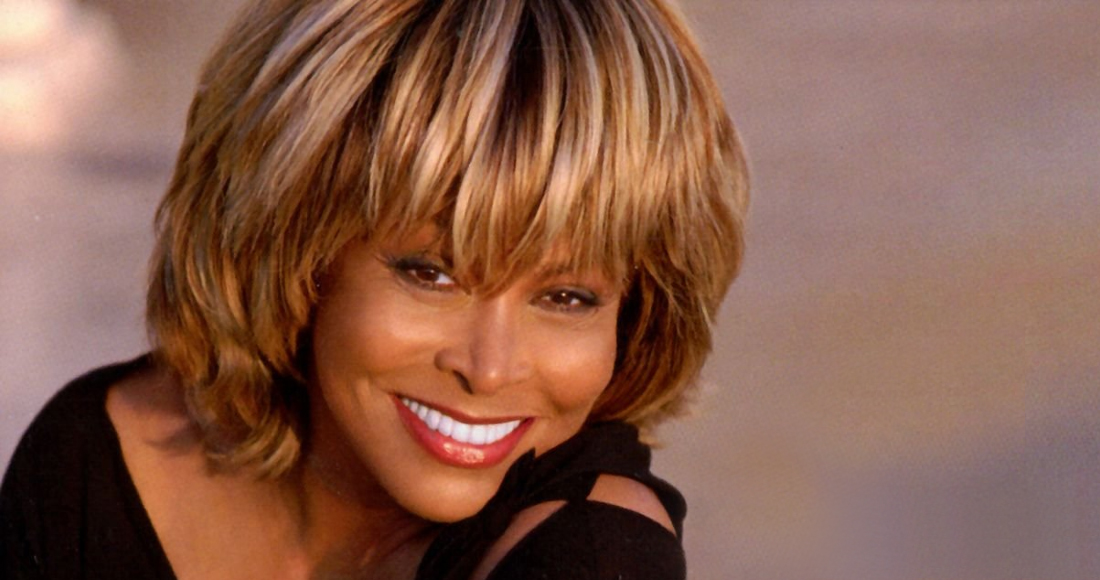 Tina Turner is in line to make a glorious chart comeback this week with what could be her first new UK Top 40 single in 16 years on the Official Singles Chart this Friday (July 24).

The legendary soul singer has teamed up with Norwegian DJ Kygo for a fresh take on one of her signature hits What’s Love Got To Do With It, which was originally a Top 10 hit in August 1984.

On this week’s Official Singles Chart Update, the collaboration places at Number 26, racking up 375,000 streams and the third most downloads across this past weekend.

Tina last featured on the UK’s only Official Chart with a new song back in November 2004 with Open Arms. Her signature song The Best did however re-enter the Top 10 at Number 9 in 2010 on the back of a fan campaign. She has scored 34 UK Top 40 hits so far in her career - view Tina Turner’s full UK singles and albums chart history.

Surprisingly, Tina has never had a UK Number 1 single; her highest position is Number 3, which she has reached on three occasions with River Deep, Mountain High, We Don’t Need Another Hero (Thunderdome) and the original What’s Love Got To Do With It.

Kygo’s remix is his latest to feature a veteran diva performer; his reworking of Whitney Houston’s Higher Love – originally a Japanese album bonus track on release in 1990 - reached Number 2 on the Official Chart last September.