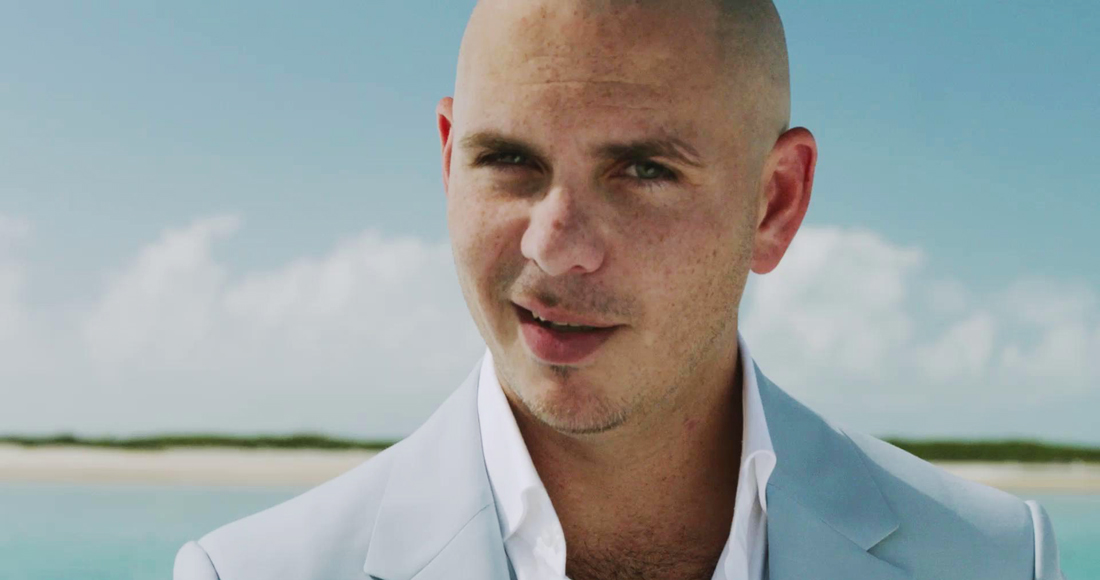 Pitbull and Ke$ha continue their reign at Number 1 on the Official Streaming Chart, while Clean Bandit’s Rather Be claims this week’s highest new entry.

Pitbull and Ke$ha’s Timber is still the UK’s most listened to track, topping the Official Streaming Chart three week’s running.

The US duo knocked Pharrell Williams’ Happy (Number 2 today) off Number 1 earlier this month to claim the top spot.

The Official Streaming Chart was launched in May 2012, and is the only chart which ranks audio streams from both ad-funded and subscription streaming services in the UK.

Avicii’s massive hit Hey Brother remains static at Number 3, while Jason Derulo’s Trumpets and Eminem and Rihanna’s The Monster are non-movers at Number 4 and 5, respectively.

Neon Jungle are new in at 54 with their new single, Braveheart, while Elyar Fox’s Do It All Over Again at 60. Busta Rhymes’ collaboration with Q-Tip and Kanye West, Thank You, debuts at 61, and The Vamps' Wild Heart enters at 74.

This week’s new entries are completed by Tinie Tempah and Labrinth’s Lover Not A Fighter (92), and Macklemore and Ryan Lewis’s White Walls FT Schoolboy Q at 99.