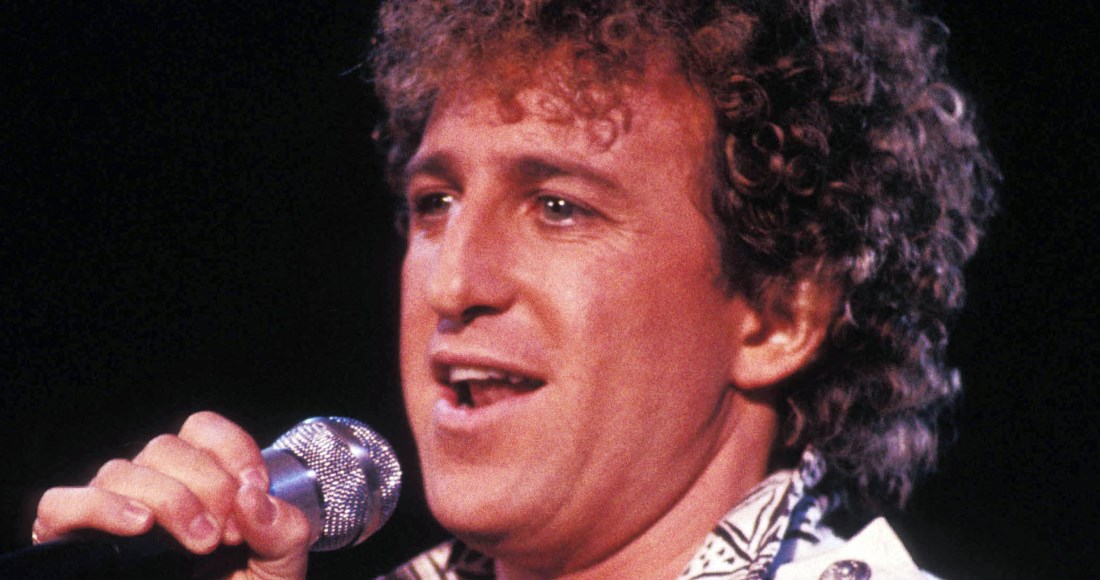 Break My Stride, a one-hit wonder released by Matthew Wilder in the 1980s, is back in the Official UK Charts thanks to a new viral challenge on social media app Tik Tok.

Called the #BreakMyStrideChallenge, Tik Tok users are texting the song's lyrics to friends, wondering if the friend will catch on to knowing the song once the words to the famous chorus are messaged to them.

Some people however don't know the song at all, and have no idea what their friend is talking about when they say "Last night I had the strangest dream, I sailed away to China."

Users play the song over a video of the hilarious text message trails, overlaying their video reactions and sometimes dancing along too. Why is this happening? We have no idea, but it's great.

Break My Stride reached Number 4 in 1984 Matthew's only UK Top 40 single. The follow-up The Kid's American topped out at Number 93 and the New Yorker didn't see the charts again... until now!

Break My Stride re-entered the Official Singles Chart Top 100 for the first time in nearly 36 years last Friday at Number 100 and has been streamed over 1.6 million times over the last fortnight. So far this week, the song has been played a further 910,000 times (boosted by a new lyric video).

The video sharing app has led to modern songs such as Roddy Ricch's The Box and Roxanne by Arizona Zervas entering the charts for the first time, but now it has revived an 80s classic's popularity nearly four decades on from its original release.