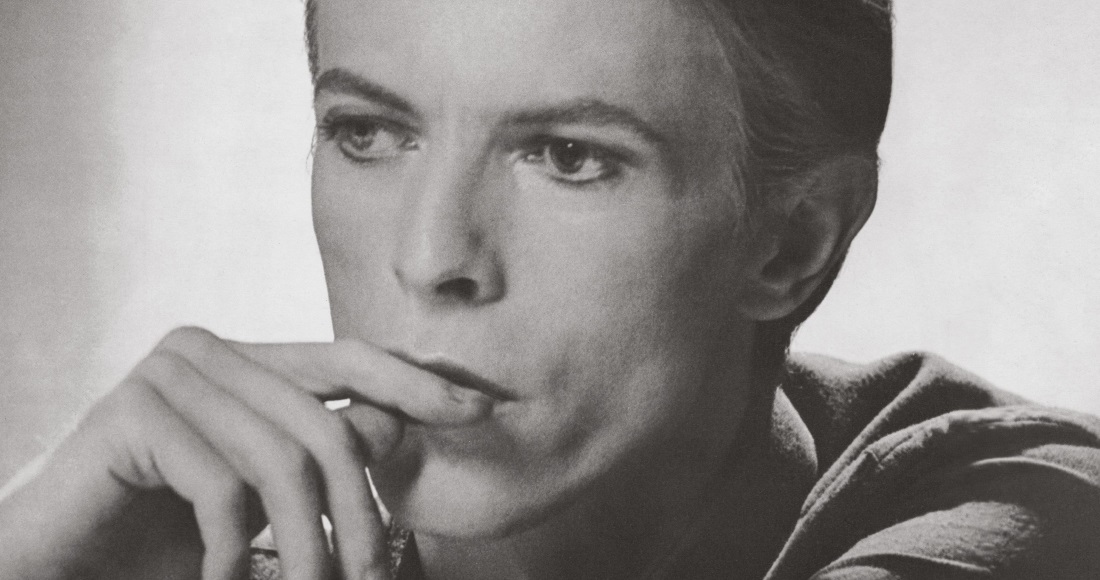 David Bowie music is always some of the most sought after on Record Store Day, and special Starman releases have been revealed for 2018's event.

A demo of David's classic Number 1 single Let's Dance will make its vinyl debut, following the digital release of an edited version earlier this year on David's birthday. Nile Rodgers was co-producer of the original demo, and mixed both of these versions in December of last year. The B-side to Let's Dance will be a live version, only previously available through visiting a Bowie exhibit in Australia.

When it comes to albums, Bowie Now, a rare 1977 US promo LP featuring songs from his Low and Heroes records, will be pressed on white vinyl, while Welcome To The Blackout (Live London '78) is a never-before-released collection recorded at Earl's Court. This live album is a 3xLP featuring 24 tracks. More information on the Bowie releases can be found on David's website. 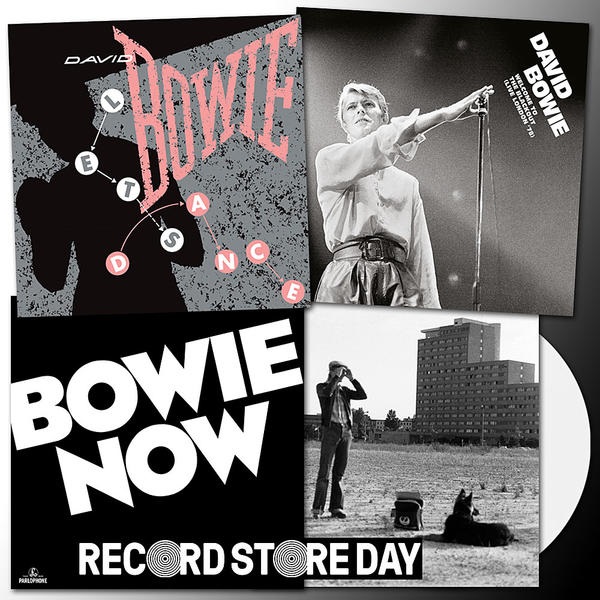 These Bowie rarities will surely whet the appetites of vinyl fans up and down the UK in anticipation for RSD 2018. The full longlist of special releases will be released on Tuesday March 6, while Record Store 2018 falls on April 21. Last year, David was named as the most successful artist in Record Store Day's history.

David's No Plan EP was Number 1 on the Official Vinyl Singles Chart the week of Record Store Day 2017, following an RSD exclusive blue pressing, and special white and black vinyl variations that hit high street retailers. The rare albums Cracked Actor and Bowpromo also landed at Number 1 and 2 on the Official Vinyl Albums Chart in the same week.

On the two-year anniversary of David Bowie's death, we revealed that five million of his singles and albums have been sold in the UK since his passing on January 10, 2016. His 25th and final studio album Blackstar is his most popular album since his death, and Heroes is the most purchased Bowie single in the last two years. View the full Top 10 albums and singles here.

Want more Bowie? Look through our gallery of his studio album covers below.