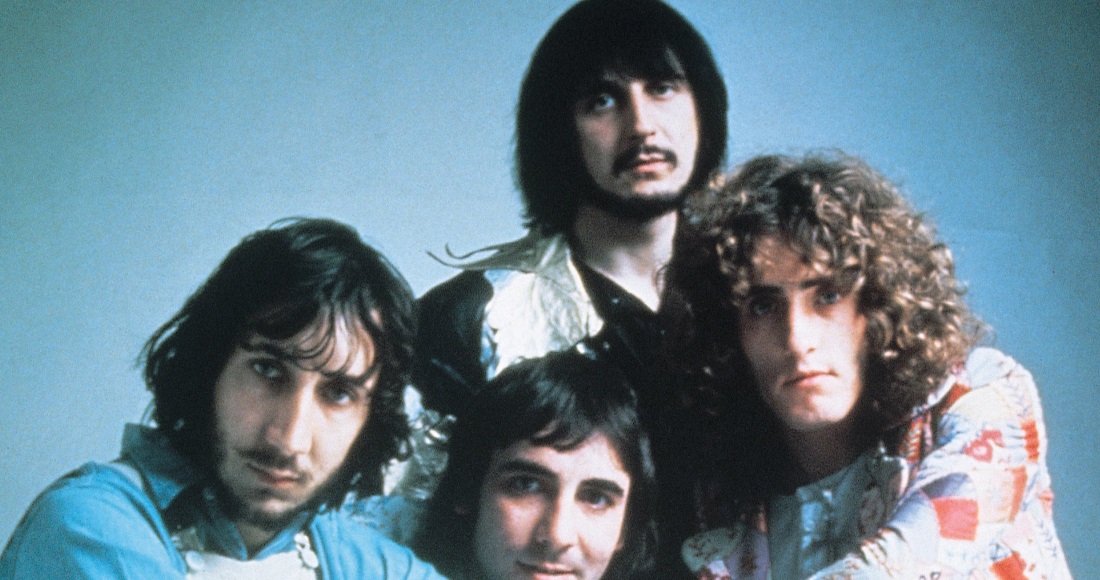 The legendary My Generation rockers will perform nine UK dates later this year as part of their The Who Hits 50! tour.

The Who have confirmed they will play nine dates across the UK in November and December to mark their 50th anniversary.

Commenting on the landmark achievement, guitarist Pete Townsend said, "we are what we are, and extremely good at it, but we’re lucky to be alive and still touring. If I had enough hairs to split, I would say that for thirteen years since 1964 The Who didn’t really exist” he continued, "so we are really only thirty-seven.”

The four-piece are also set to record their first new album in eight years this summer. "We might try to make the album in a more basic way than we usually do”, Pete explained, "more prog rock that pub rock.”

Check out the full list of The Who Hits 50! tour dates, below:

Tickets go on sale on July 4 and are available HERE.

The Who have scored 25 Official Singles Chart Top 40 hits over the last five decades. The group have also had an impressive 26 Official Albums Chart Top 40s, with Who’s Next topping the chart in 1971.