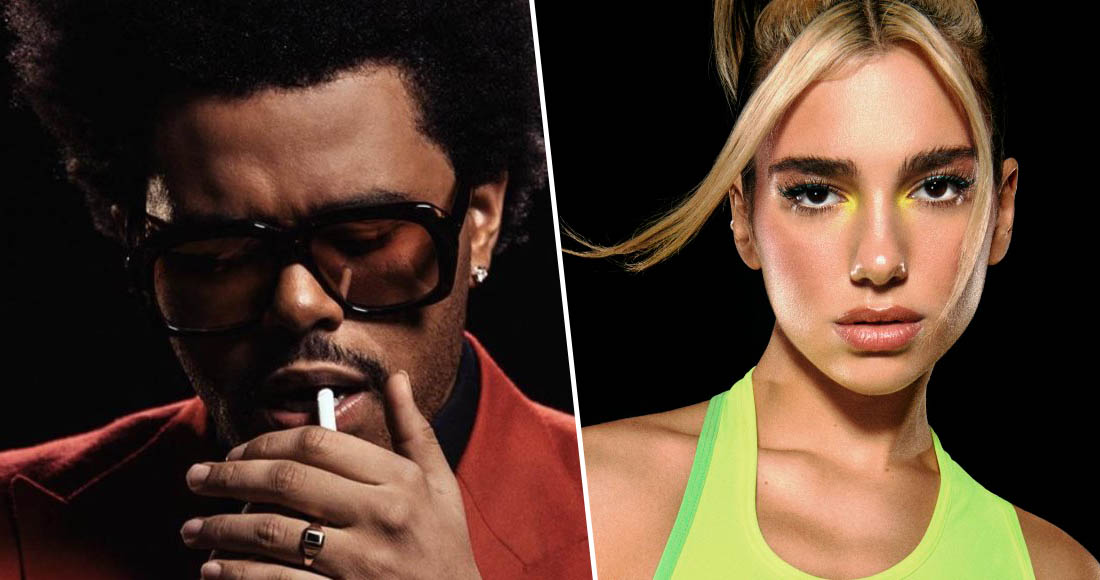 The Weeknd is Number 1 on the Official Irish Singles Chart for a second week with Blinding Lights.

The Canadian holds at the top spot with a lead of over 1,000 chart sales. Blinding Lights was the most downloaded song of the week, scoring the most audio streams to boot.

Dua Lipa secures her sixth Top 10 hit with Physical, this week’s highest new entry at Number 9. Just outside the top flight, there are new peaks for Halsey’s You Should Be Sad and Saint Jhn’s Roses at Numbers 11 and 12 respectively.

British YouTuber and rapper KSI lands at Number 23 with Wake Up Call ft. Trippie Redd, claiming this week’s most streamed video in the process. More new entries this week include Lonely by Joel Corry at Number 28, and Becky Hill’s Better Off Without You ft. Shift K3y at Number 35, her sixth Top 50 hit.

New personal best positions are earned this week by Brockhampton for Sugar (36) and Never Seen The Rain by Tones and I (38).