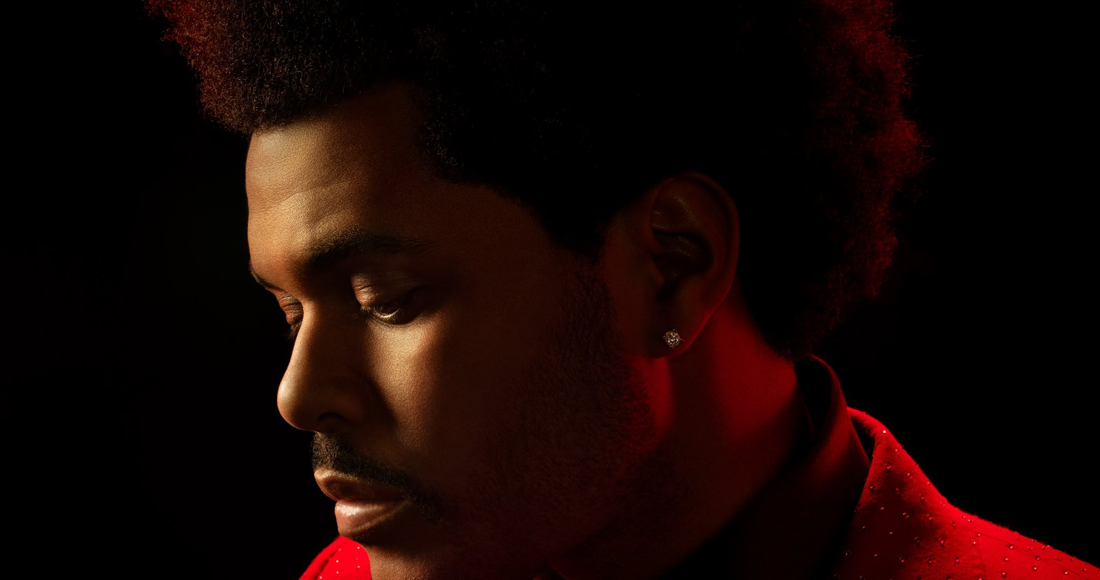 The Weeknd has unveiled a new greatest hits collection, titled The Highlights, ahead of his upcoming Super Bowl halftime performance.

The singer will take to the stage on February 7 for this year's halftime show at the Super Bowl LV at Raymond James Stadium in Tampa, Florida.

The retrospective is available to pre-order on CD via his official website, which displays the album's artwork and tracklisting. No word yet on whether the collection will be put on to streaming platforms.

The Highlights features 12 of his 24 UK Top 40 hits, including Number 1 single Blinding Lights, the UK's biggest song of 2020. His eight other UK Top 10 singles are included, while fan favourites including 2011's The Morning and 2015's Often also feature. 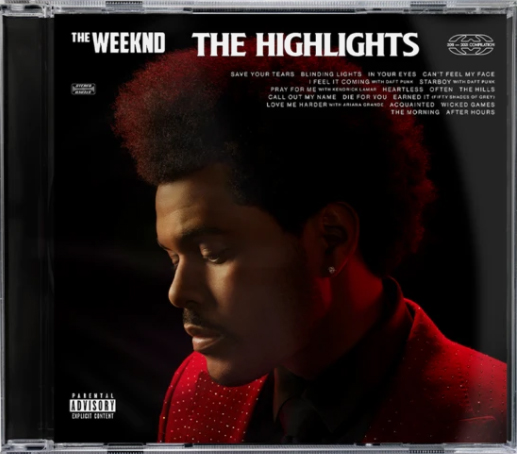 See the tracklisting for The Highlights below: