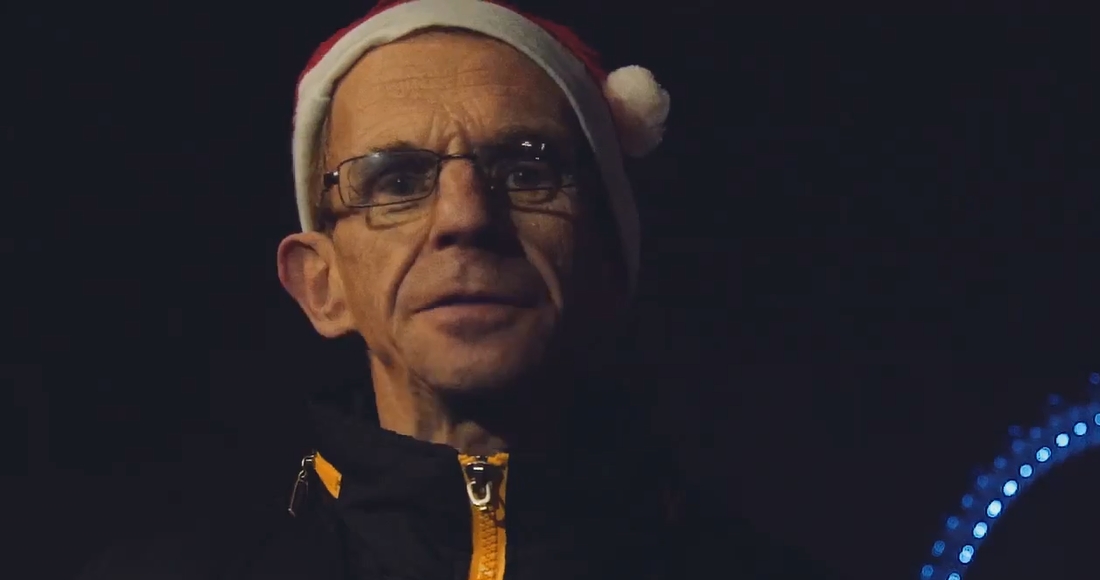 Yesterday, the Official Charts Company announced that Gordon Hill - AKA The Wealdstone Raider – had thrown his hat into the ring for the 2014 Official Christmas Number 1, entering the chart at Number 37 with charity single, Got No Fans. Profits from Got No Fans will be split between Great Ormond Street Children's Hospital, Wealdstone Raiders Youth FC and Autism Concern

Overnight, the viral star, who shot to fame on YouTube after mocking his football rivals’ lack of fans and threatening to “give some” to an opposition fan, has lept a further 24 places, currently sitting at Number 13.

X Factor winner Ben Haenow’s Something I Need continues to top the chart today, but with The Wealdstone Raider’s increasing momentum, we could be in for a very interesting chart battle for Sunday’s Official Christmas Number 1.

The Official Christmas Singles Chart Top 40 will be counted down on BBC Radio 1’s Official Chart show with Scott Mills and Jameela Jamil between 4 and 7pm this Sunday December 21, with the full Top 100 posted on OfficialCharts.com at 7pm.