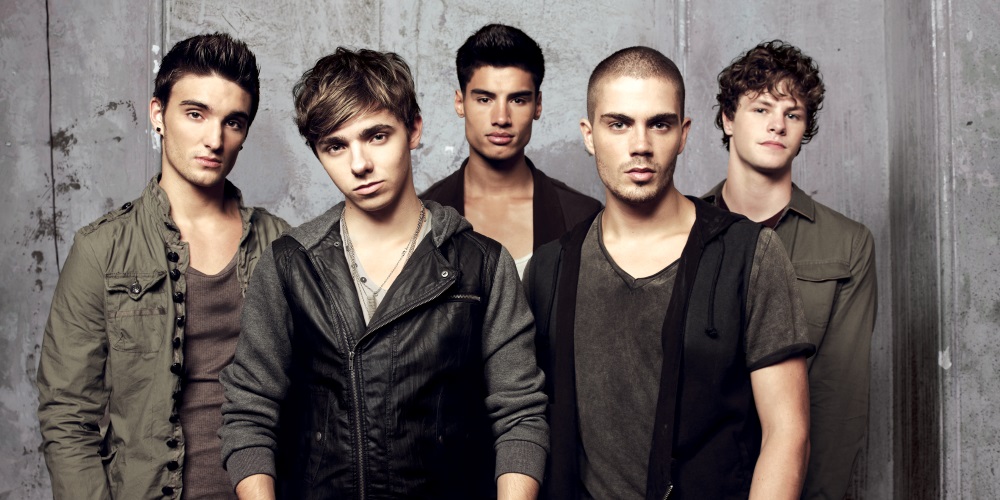 Fresh from performing the track on last Sunday’s X Factor results show The Wanted are on course to score their third Number 1 on the Official Singles Chart with ‘Lightning’. Rihanna’s ‘We Found Love’ moves to Number 2 this week while Charlene Soraia’s haunting cover of The Calling’s ‘Wherever You Will Go’, as featured on the Twinings Tea ad, takes another leap from 7 to Number 3, no doubt boosted by X Factor contestant Sophie Habibis performing the track on last weekend’s show.

Over on The Official Albums Chart, Noel Gallagher’s High Flying Birds album looks set to beat Matt Cardle in the race for this week’s Number 1 album.

The former Oasis man will no doubt be smiling smugly at today’s latest sales flash figures as his self-titled debut release enters the chart at Number 1, and is still outstripping X Factor winner Matt Cardle’s ‘Letters’ almost two copies to one.

‘…High Flying Birds’ is Noel’s first studio album release since his departure from Oasis in August 2009. It remains to be seen whether Cardle may be able to narrow the gap over the coming days.

This week’s Official Chart Update Top 5s are as follows: