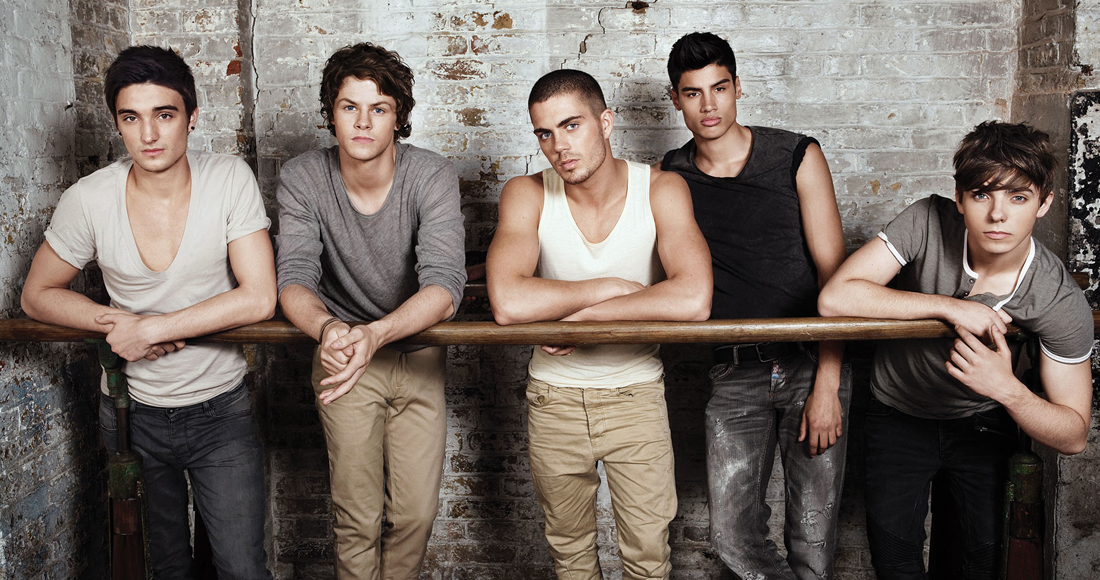 The Wanted have been super busy in recent months going head to head with fellow UK boy-banders One Direction in cracking the famously tough US market.  However, the lads are back in force on home soil with their sights firmly set on breaking this week’s Official Singles Chart with fresh new single Chasing The Sun.

Co-written by Example, the track is already storming ahead of Fun FT Janelle Monae’s We Are Young (2), and looking likely to give The Wanted their third UK Number 1 single.

Carly Rae Jepsen’s Call Me Maybe is still performing strongly in its ninth week on chart, on course for third place again this Sunday, with Alex Clare’s Too Close (4) a fraction behind, and blonde Kosovan bombshell Rita Ora completing the Top 5.

Hackney-born starlet Paloma Faith makes a return to the forefront of the Official Charts this week as Picking Up The Pieces, the Nellee Hooper-produced first single taken from her forthcoming second studio album,enters at Number 6 on the Official Chart Update.  Fall To Grace, the album from which the track is takenis released next week.

Jennifer Lopez and Pitbull have teamed up again after the success of their 2011 chart-topping collaboration On The Floor.  Dance Again is one of two new entries today for Pitbull, Dance Again is set for a Top 10 debut this Sunday, currently riding at Number 8.

In other new entries this week, is French DJ/producer Martin Solveig’s Night Out (33), Pitbull solo offering Back In Time (34), and Newton Faulkner’s Write It On Your Skin (38).

The Official Chart Update highest climber comes courtesy of Gavin Degraw’s I Don’t Want To Be up 58 places from 82 to 24.