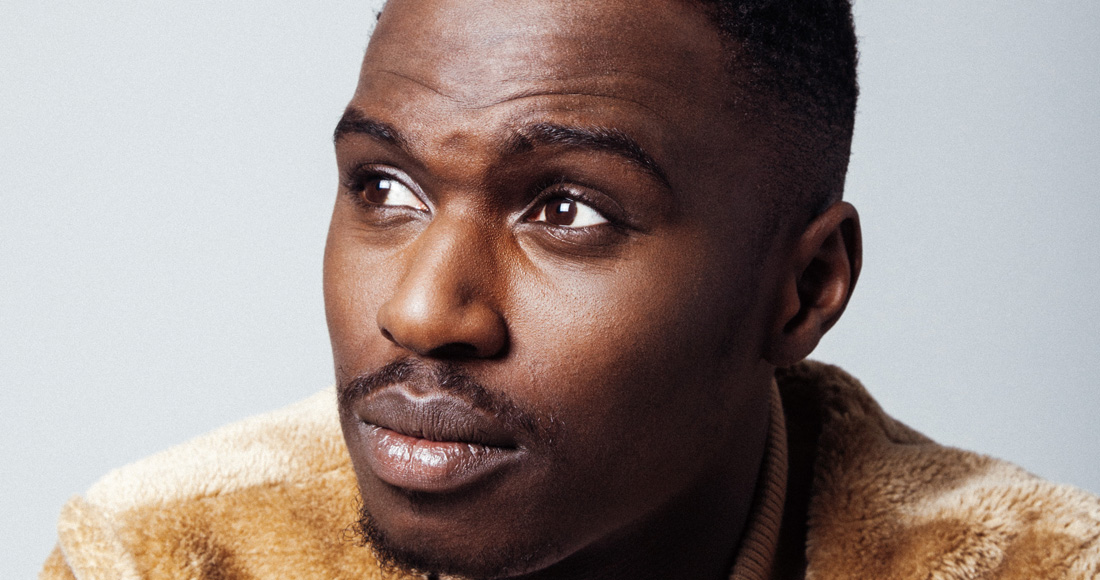 The track is called That Feeling and is released this Friday (March 2). The track serves as the lead single from his debut album, Evolve, which follows on March 30 and will be available to pre-order the same day as the single's release.

Mo will perform the track, which was produced by Swedish musician David Kjellstrand, on The Voice semi-final on March 31.

"As soon as I started collaborating with David on this song, I knew that it was a perfect fit for the record," Mo said. "The lyrics and undertone resonated with me immediately and I knew it had to be the first single from my new album."

Previous Voice contestants who went on to find success on the Official Charts include Becky Hill, who topped the chart in 2014 with Oliver Heldens collaboration Gecko (Overdrive), 2015 winner Stevie McCrorie scored a Number 6 hit with his winner's single Lost Stars, and 2013 champ Andrea Begley landed at Top 10 album that same year called The Message.