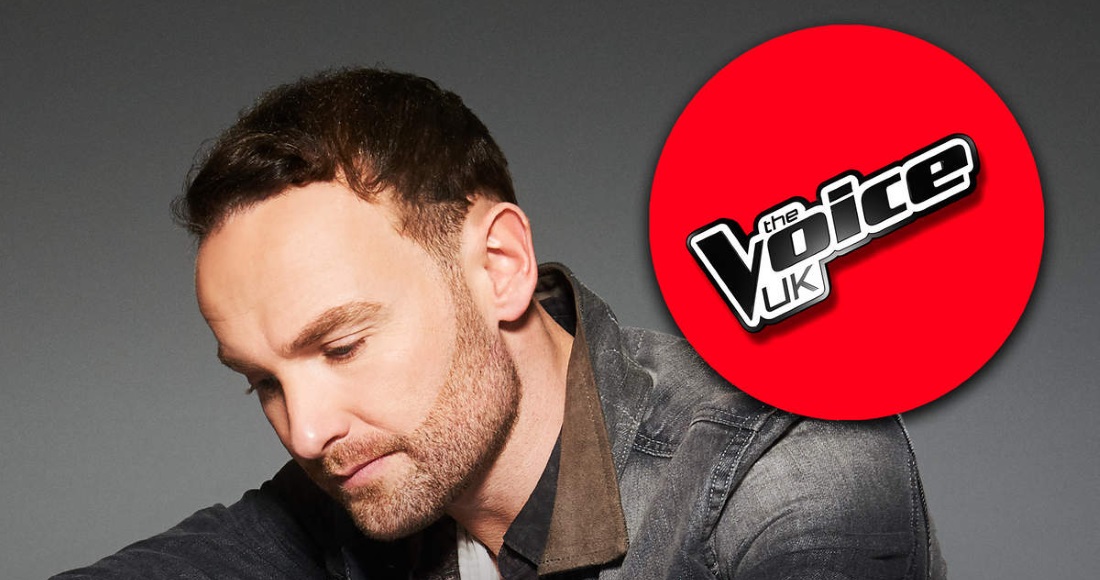 The latest champion of The Voice UK is on course to become the second winner of the show to reach the Official Singles Chart Top 10.

Kevin Simm, the fifth and final victor of BBC-broadcasted version of the show, is at Number 10 on today's Official Chart Update with the original song, All You Good Friends.

If Kevin can manage to stay within the UK Top 10 by Friday, he will join Stevie McCrorie as a winner of the show to have achieved a Top 10 single. The feat would be made all the more impressive as the track was released on Saturday night, meaning he could achieve it with nearly 48 hours fewer sales than Stevie.

The only other winner to reach the UK Top 40 is Series 2's Andrea Begley. Her cover of Evanescence's My Immortal reached Number 30. One The Voice UK alumni has reached the top spot however; Series 1 semi-finalist Becky Hill featured on Oliver Heldens' Gecko (Overdrive) which shot to Number 1 back in 2014.

Over on the Official Albums Chart, only two The Voice UK contestants have reached the Top 10, those being Series 2 winner Andrea Begley and Series 1's Bo Bruce. Andrea's debut album The Message got to Number 7, and Bo's Before I Sleep peaked at Number 10.

While All You Good Friends will be Kevin's first solo Top 10, it will be his ninth overall after enjoying success with Liberty X in the Noughties. View their chart history here, including the Number 1 single Just A Little.

Starting in 2017, The Voice UK will air on ITV, with a spin-off The Voice Kids UK also debuting. What can we expect from The Voice Kids? The Voice of Holland and Voice Kids coach llse DeLange spoke to us about the differences within the children's format.