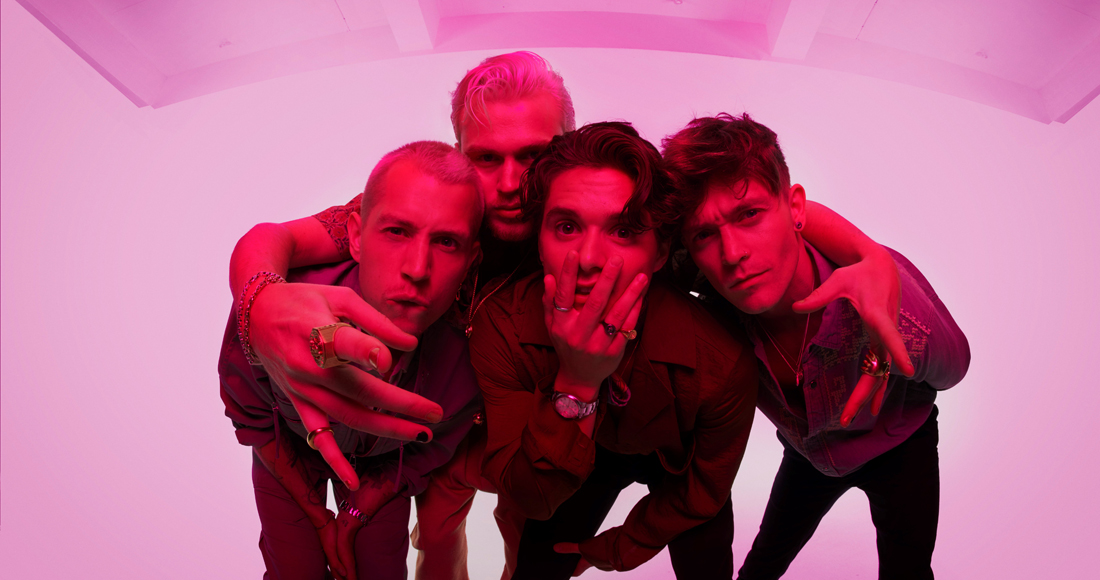 The Vamps claim the highest new entry on this week’s Official Irish Albums Chart as their fifth album Cherry Blossom scores a Top 10 debut at Number 9.

At the top of the chart, Pop Smoke remains Number 1 for a sixth non-consecutive week with posthumous debut album Shoot For The Stars, Aim For The Moon.

Elsewhere, The National’s Matt Berninger lands just outside this week’s Top 10 at Number 11 with his first solo album Serpentine Prison.

More new entries this week include Eagles live album Live From The Forum MMXVIII (14) and Tom Petty’s Wildflowers & All The Rest (22), a deluxe album featuring the 15 tracks from Tom’s 1994 album plus 10 songs from the sessions that were left off the original tracklisting.

Further down, Cork-based band Emperor of Ice Cream enter at Number 35 with No Sound Ever Dies. It’s the band’s debut studio album, released 25 years after their split following initial success releasing EPs in the 1990s.

Finally, Daniel O’Donnell makes an impact this week with his latest album Daniel, new at Number 36.