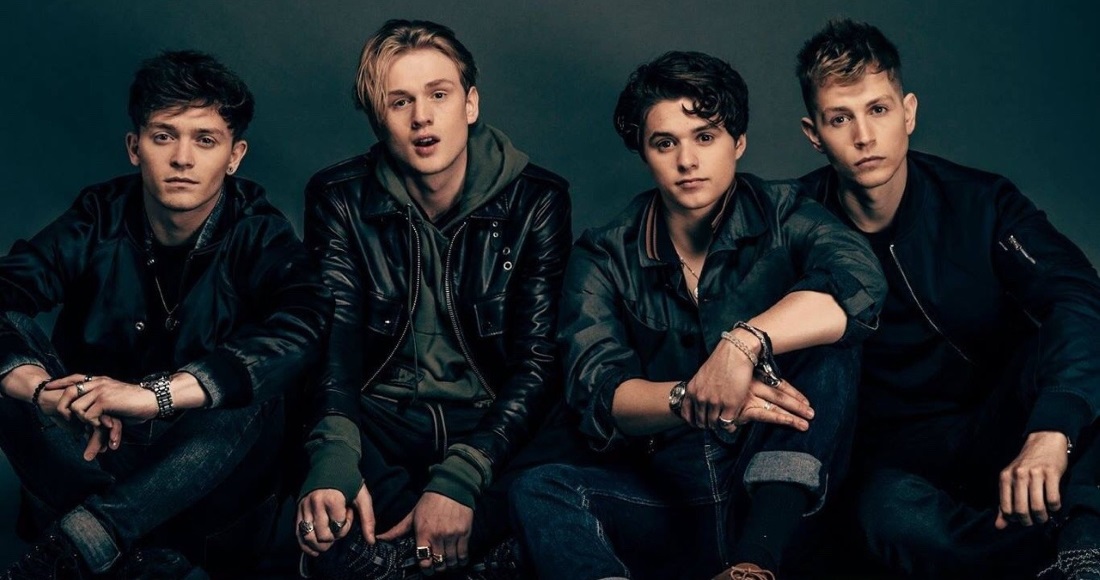 Ed Sheeran's fourth reign at Number 1 could come to an end this Friday courtesy of The Vamps.

The British pop group's third studio album Night & Day is currently ahead of Ed's ÷ (2) by two-to-one. Should Night & Day hold onto the top spot by Friday, the LP will become The Vamps' first chart topping album in the UK.

Night & Day is a double album; the first half, the Night Edition is out now, with the second half the Day Edition is pencilled in for a December 2017 release.

The Top 5 is jam-packed with new entries; Oh Wonder, the London-based duo of Josephine and Anthony are on their way to their best UK chart placing yet. Their new collection Ultralife is at Number 3 today, well ahead of their previous best effort of Number 26 that their debut, self-titled album reached in September 2015.

Also heading for the Top 5 is Bugzy Malone with his third EP King Of The North (4). The eight-track collection could become Bugzy's highest charting effort to date, and his third EP to hit the Top 10.

Former X Factor winner Joe McElderry has this week returned with his fifth studio album Saturday Night at the Movies which is on course to open at Number 6, while John Denver's The Ultimate Collection is only 100 copies behind at Number 7.

Live album The Last Night of the Electrics from Status Quo is just outside the Top 10 today at 11, and British producer Mura Masa is also Top 20 bound with his self-titled debut album (17). Another new entry hoping for a Top 20 placing is Mr Jukes aka Bombay Bicycle Club lead vocalist Jack Steadman. His inaugural solo release God First is at 18 midweek.