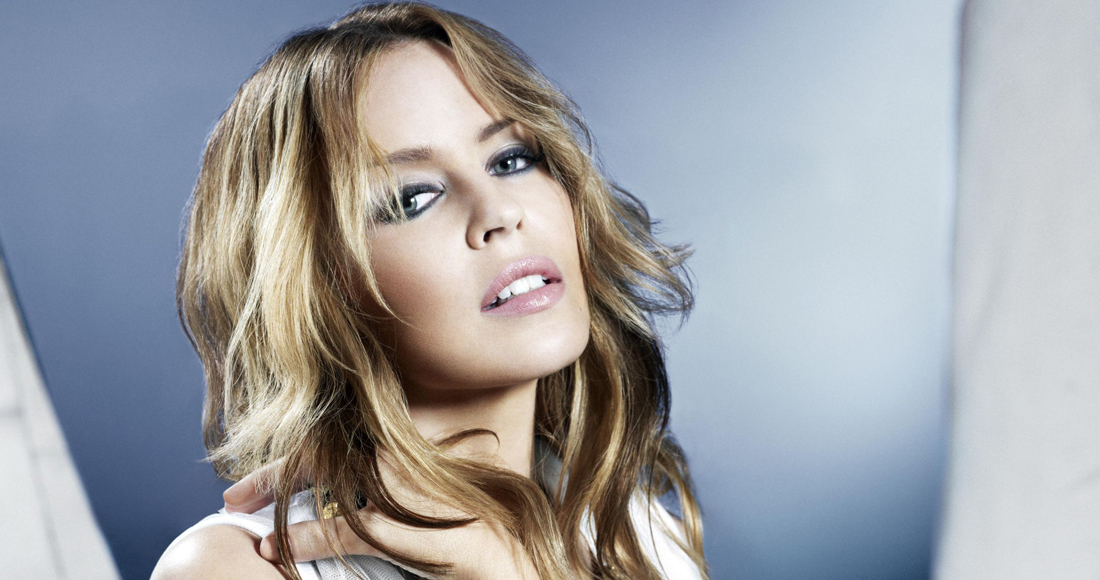 This week we reached the milestone of our 100th Pop Gem. Yes, that’s 99 top pop moments of amazingness already sitting pretty in our illustrious, opulent – and, erm, totally virtual – Hall Of Fame.

For the 100th Pop Gem search, we thought we’d actually celebrate the songs that are usually ineligible to win Pop Gem, because… well, they’ve won before.

We selected 20 of our previous Pop Gem picks – ones that had been the most popular with our followers or were close to our heart – and asked you to crown the Ultimate Pop Gem, the one to rule them all. Kind of.

And the winner was, as you can see from the headline, Miss Kylie Minogue herself with her song that was so good it didn’t even need to be a single to be a Pop Gem – Your Disco Needs You.

Kylie swept the board with an astonishing 23% of the final vote, but Madonna wasn’t too far behind. Like A Prayer, crowned a Pop Gem only the other week, was up in second place.

Crazy, the often-overlooked single from Eternal and the last to feature Louise Nurding as a member, was a shock contender for the crown, finishing in third place.

The rest of the Top 5 looks considerably more bloke – well, they’re guys – as Pet Shop Boys’s epic Number 1 What Have I Done To Deserve This finishes in fourth, while Will Young feeeeeeeels like Jealousy in fifth place.

So why did you pick Kylie?

When we first held our special Pop Gem theme of songs that “shoulda been” a single back in summer 2013, Kylie’s camp, glittery romp was the runaway favourite. Originally slated to be a single from Kylie’s pop comeback album Light Years, plans were shelved, upsetting many of Kylie’s fans.

When we named Your Disco Needs You as the winner of our Pop Gem search back then, Popjustice’s Peter Robinson spoke for a generation of disappointed Kylie devotees:

“It is sometimes easy to forget that the decisions we make in the here and now will have ramifications that spiral endlessly outward as the future itself unfolds, but it's important that we do not seek revenge on those who made that terrible decision back in the not-so-distant past and instead I ask everyone reading this to consider Your Disco Needs You and its status as a great lost Kylie single and to then reassess the decisions they make today, tomorrow and for the rest of their lives.

“And when, during the course of our lives, we come to a crossroads and we each face our own 'should Your Disco Needs You be a single?'-type dilemmas, I hope we will remember Kylie shouting in French and find the strength within us to make the right decision.

“We cannot undo what has already been done, but if we can use the disastrous non-single choice as the catalyst for positive change, then the events of those dark days in the early 2000s may, eventually, inspire positive change. From this misery and despair let us find some hope.

Let's dance through all of this.”

We can’t improve on that.

Congratulations, Kylie, on being the first artist to get into the Pop Gem Hall Of Fame with the same song. Remember everyone: vous n’etês jamais seuls!