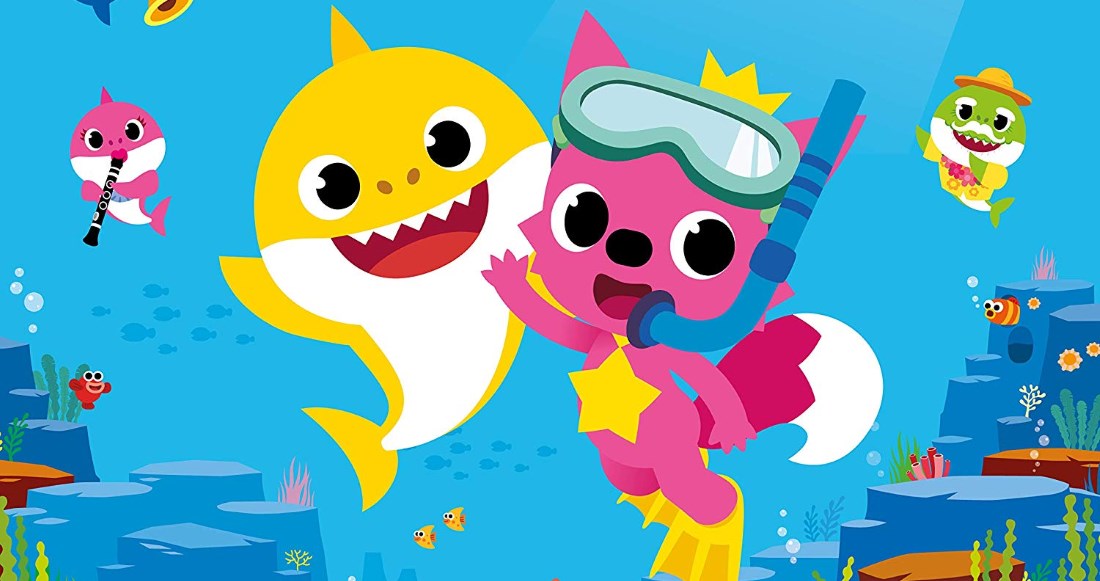 It's been one year since video streams were introduced into the Official Singles Chart.

One of the most popular mediums of listening to music, video streaming was ushered into the UK's singles chart last summer - with a bit of help from Dua Lipa. The inclusion of video streams arrived as Apple Music and Spotify added video to their platform, and as YouTube launched their subscription service in the UK.

With the one year anniversary here, we're revealing UK's most popular music videos on streaming platforms in 2019, as well as the most streamed videos since they became eligible for chart inclusion (July 2018).

Doo doo doo doo doo doo! The Baby Shark craze swept the nation in late 2018 through to 2019, with kids across the UK imitating the dance moves and characters of Pinkfong's animated seafloor. The results of the hugely viral video saw the Korean cartoon track reach Number 6 on the Official Singles Chart in January 2019.

Baby Shark is the most streamed song on video platforms in 2019, racking up 49.4 million plays so far. The song is the third most-popular since video streaming was introduced, totalling 72.7 million views.

Girls Like You's popularity came from its two official music videos - Maroon 5 enlisted celebrity friends such as Ellen Degeneres, Camila Cabello and Jennifer Lopez for the visuals, which centred around female empowerment. Not knowing who would pop up next was part of the appeal, making the song Maroon 5's biggest global hit in years.

Girls Like You peaked at Number 7 in the UK and ranks as 2019's second most streamed track on the video format (31.9 million). Tallying streams since the introduction of video to the Official Chart, Girls Like You has generated 92.9 million, more than any other.

George's first UK Number 1 single reached the summit the week video streams were introduced to the Official Chart. The song of last summer (officially) has achieved 27.5 million video streams in 2019 alone, landing it in fifth place. Factoring in video plays since July 2018, Shotgun is the second-most popular visual, notching up 75.2 million plays.

Elsewhere, US singer Ava Max claims the most video streams this year by a female artist with Sweet But Psycho (4), besting the likes of Ariana Grande's 7 Rings (11) and Billie Eilish's Bad Guy (14).