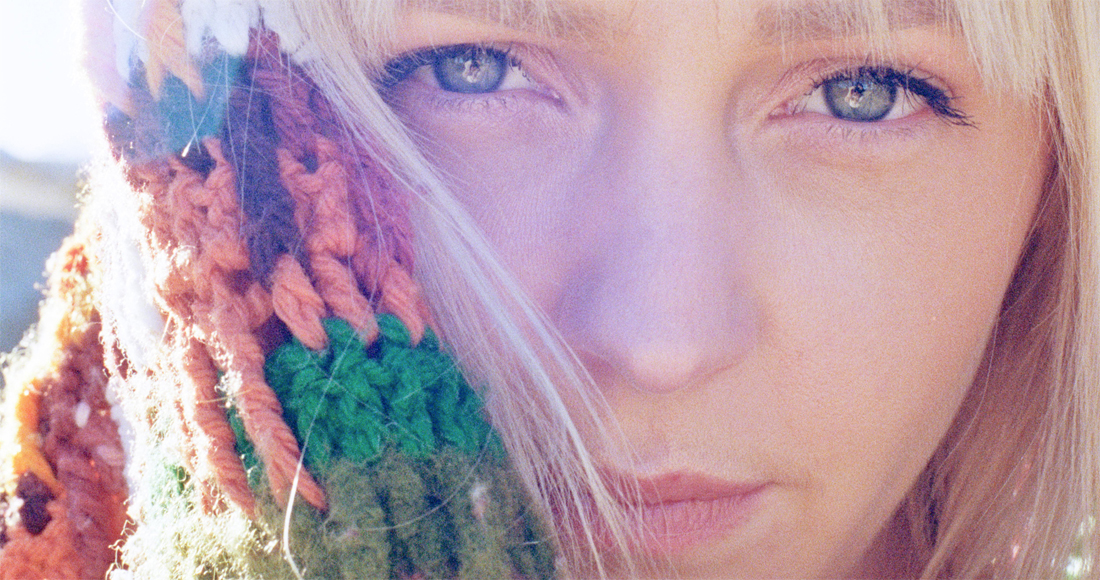 Lead by BRIT Award winner Laura Marling and celebrated Irish singer Daniel O'Donnell, sales of folk albums were up 20% in 2011 compared to the same period in 2010. Folk albums now account for 1.6% of all albums sold in the UK.