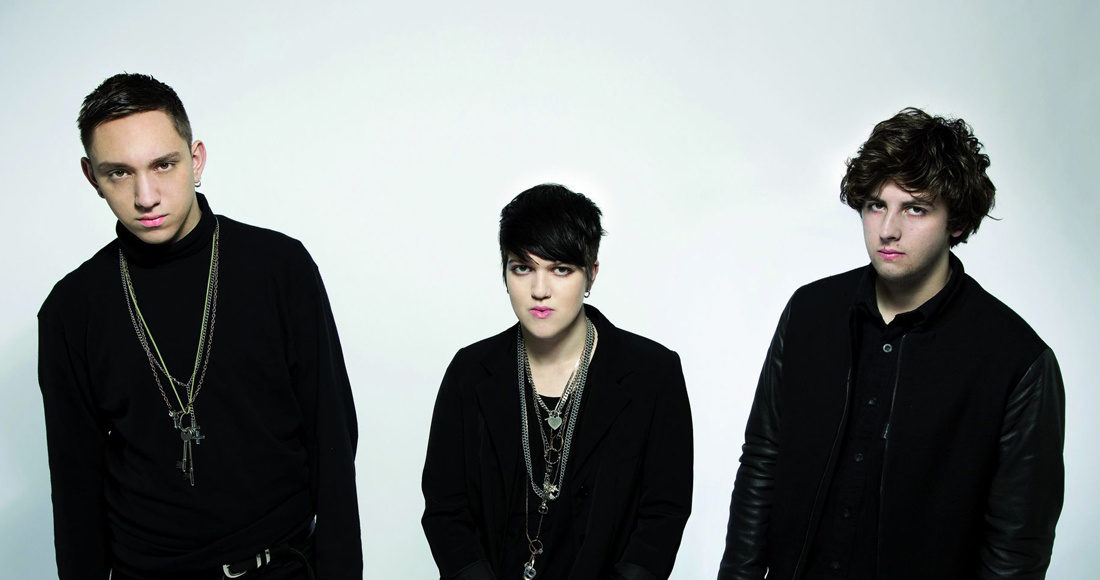 The XX’s Coexist tops the biggest selling vinyl chart of 2012 as sales of LPs continue to increase for a fifth successive year.

Coexist, the second album by The XX, was the best-selling vinyl album of 2012, new Official Charts Company figures released today by the BPI reveal.

In second place was the 2012 rerelease of The Rise And Fall Of Ziggy Stardust And The Spiders From Mars by David Bowie. Originally released in June 1972, Ziggy Stardust was remastered and reissued on vinyl LP to commemorate the classic album’s 40th anniversary along with a 5:1 surround mix and high resolution audio on an accompanying bonus DVD.  Other big-selling vinyl LPs during 2012 included Jack White’s Blunderbuss at Number 3 and Adele’s 21 in fourth place.

"With more than 60 years of loyal service, the vinyl LP is by some margin the most enduring album format of all time.  Although sales overall are small compared to CD and digital albums, vinyl’s collectability and appeal to audiophiles is drawing in new fans, in particular through initiatives like the popular annual Record Store Day. Increasingly LPs also include codes that can be redeemed online for digital albums - giving fans the best of both worlds.”

The Official Top 10 Biggest Selling Vinyl LPs Of 2012 are as follows:

In related news, The Invisible Band by Travis remains the top-selling vinyl LP of the 21st Century.

The second biggest seller of the millennium is The King Of Limbs - issued by Radiohead initially as a download then in May 2011 as a special ‘newspaper edition’ that included two 10-inch vinyl records.

The Official Top 10 Biggest Selling Vinyl LPs Of The 21st Century are as follows: