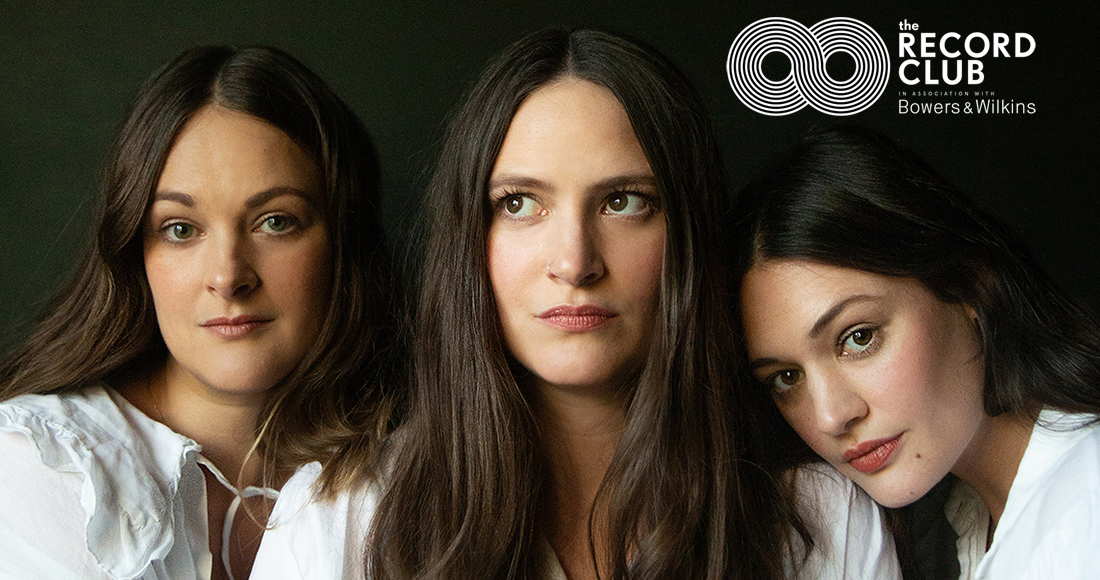 The Staves have been announced as the next guests on The Record Club.

On Wednesday, 10 February from 6.30pm the band will join Jess Iszatt to answer fan questions and talk all about the making of their new album Good Woman, which is out on 5 February.

The indie-folk trio made up of sisters Emily, Jessica and Camilla Staveley-Taylor previously earned a UK Top 20 album with If I Was in 2015, which reached Number 14 on its release. Fans are encouraged to order a copy of Good Woman from their local record shop, give it a listen and bring their questions along for the group.

One lucky commenter whose question is asked will win a pair of Bowers & Wilkins headphones.

Click here to set your reminder for The Record Club with The Staves.