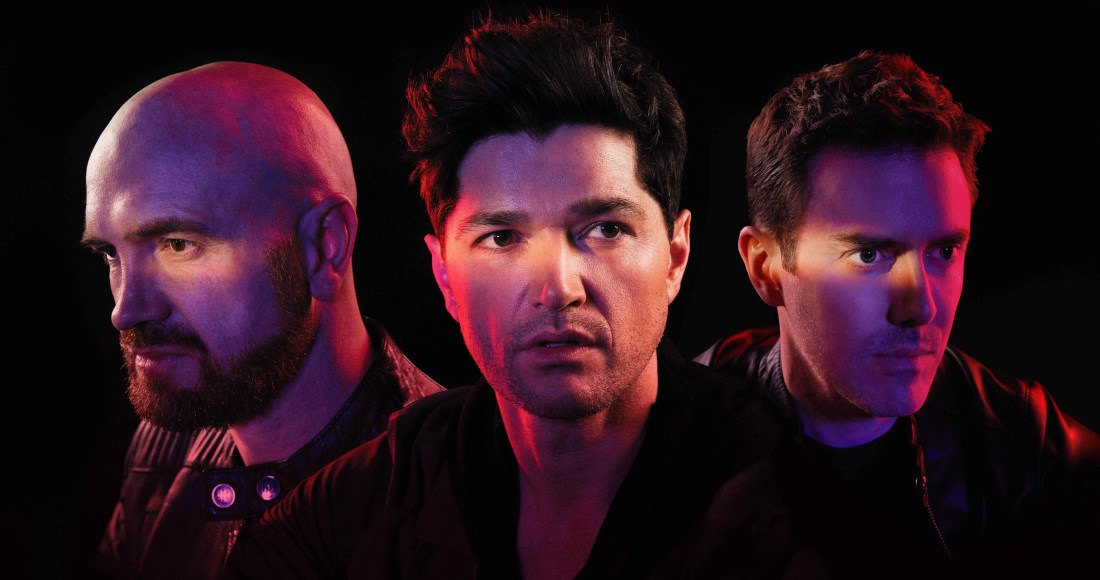 The Script are back! The trio's new single The Last Time has arrived, ushering in the Dublin group's sixth studio record. With a new album on the way, look back at the band's success on the Official Irish Charts so far.

It goes without saying that The Script are one of the biggest Irish acts of the past decade, with terrific success across both the Singles and Albums Top 50s. On the Official Irish Singles Chart, Danny, Mark and Glen have claimed 16 charting tracks to date.

How many times have they cracked the Top 10?

The Script have a modest six Top 10 hits, their biggest from their first album being the Number 2 hit The Man Who Can't Be Moved, which was the most downloaded song by an Irish group in 2008. The song was kept off Number 1 by Katy Perry's I Kissed A Girl.

Despite not containing any Number 1 singles, The Script's self-titled first album features the most Top 10s, three: We Cry (9); The Man Who Can't Be Moved (2); Breakeven (10).

Tied with Jedward, The Script are the Irish act with the most Number 1 hits this decade on domestic soil, scoring three: For The First Time; Hall of Fame ft. will.i.am; Superheroes. Of those, Hall of Fame spent longest at Number 1 with four weeks and was also the fastest-selling. Despite being released late in the year in September, Hall of Fame finished as the 15th biggest song of 2012.

The Official Irish Albums Chart has been kind to The Script. All five of the group's albums have reached Number 1, with only One Direction able to claim that they've also topped the charts with all of their first five albums.

The group's second album Science & Faith is their fastest-selling, shifting 13,200 copies in its first week. It also spent the most weeks at Number 1 (joint with their self-titled debut) at five consecutive weeks, and was 2010's biggest album in Ireland, outselling Take That's Progress.