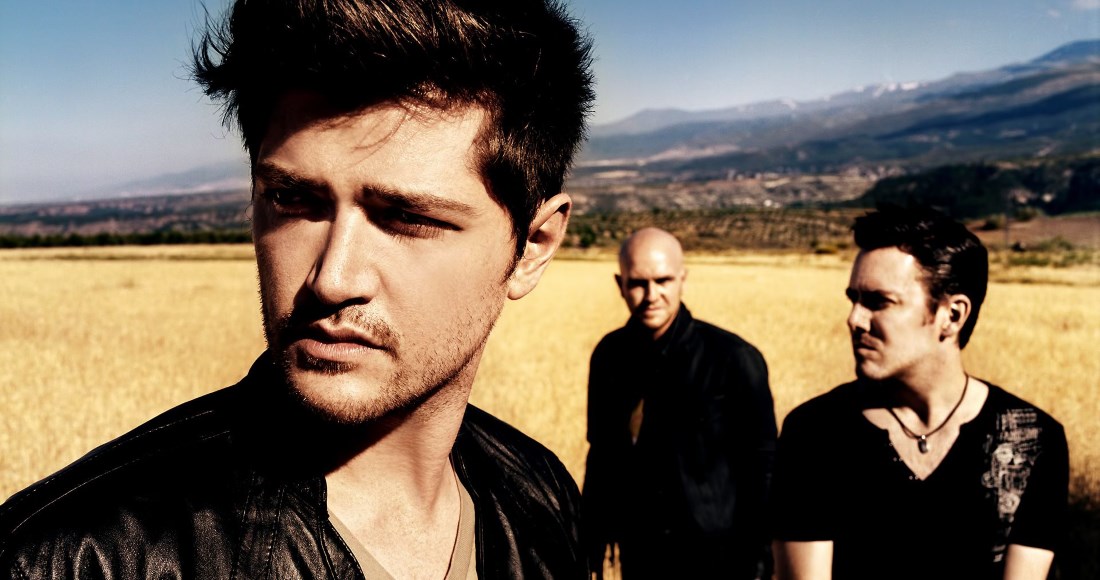 The Script's debut self-titled album was a massive success; it debuted at Number 1 on the Official Irish Albums Chart, spawned five Top 50 hits and was nominated for the Choice Music Prize. Good going that might be hard to top, right? Little did Danny, Mark and Glen know that an even bigger era was upon them for album two.

There was no sophomore slump for the band in September 2010 when their biggest album cycle ever was kicked off in impressive style. Despite the success they enjoyed on their debut run out, a Number 1 single on home turf had eluded them. That was until they stormed into their second chapter and straight to the top of the charts.

Exactly 10 years ago today (September 10), The Script debuted at Number 1 with For The First Time, marking their first of three chart-toppers to date on the Official Irish Singles Chart. In the whole of 2010s decade, Jedward were the only other Irish act to claim as many Number 1 singles, proving that The Script were onto a winner and achieving status not many other homegrown acts could.

For The First Time knocked Katy Perry's Teenage Dream from Number 1 and outsold it by an impressive 1,100 copies, no easy feat. The UK Number 1 at the same time Alexandra Burke paled in comparison in Ireland debuting at Number 5 with The Script outselling her by nearly treble.

Despite being released in the final month of the quarter, For The First Time was the biggest song of Q3 2010 by an Irish act, and the 10th biggest overall.

This success was the perfect launching pad for album two, giving the trio some serious momentum. Just a week after the single debuted at Number 1, Science & Faith did the same, rocketing to Number 1 with 13,200 sales, scoring the Official Chart Double and becoming the fastest-selling album of the entire decade by an Irish act. Science & Faith was also the best-selling album of 2010 outselling Take That, Michael Buble, Rihanna and Lady Gaga.

This success was one of the factors that led to IRMA and OfficialCharts.com/Ireland naming The Script the Irish Act of the Decade 2010 – 2019, a ten-year span that saw them claim more Numbers 1 across the Official Irish Singles and Albums Charts than any other homegrown act.