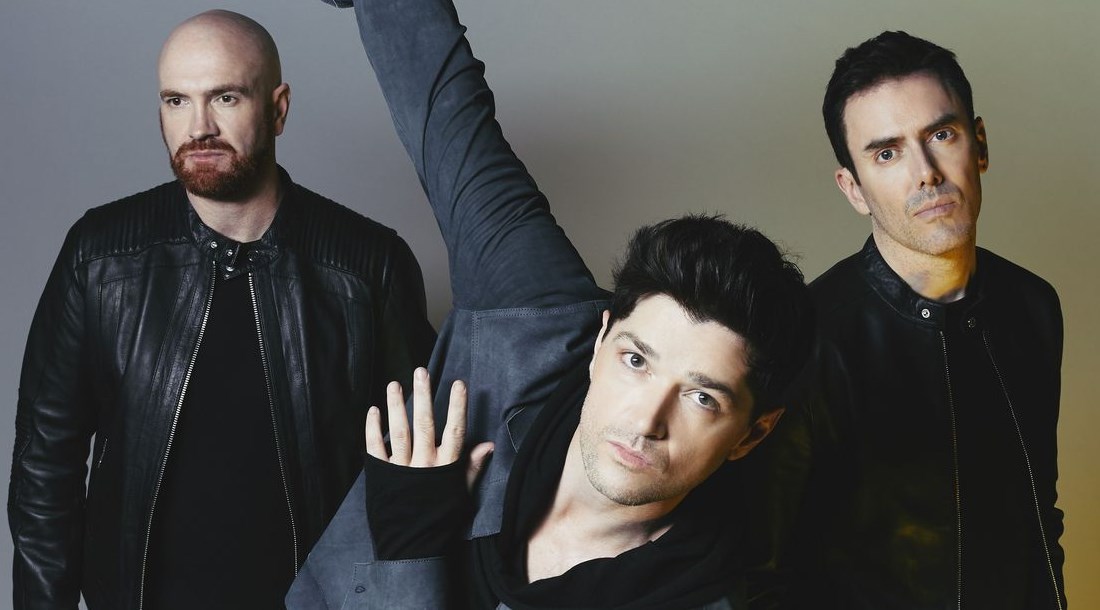 The Script are celebrating their sixth consecutive Number 1 on the Official Irish Albums Chart.

The Script told OfficialCharts.com/Ireland: “We are so delighted that [Sunsets & Full Moons] is our sixth Number 1 in Ireland. We are straight hitting – got the double hat-trick! Thank you to The Script family, fans, absolutely everybody. We love you.”

What A Time To Be Alive, the debut album from British singer-songwriter Tom Walker returns to the Top 50 at 26 following a deluxe edition release, ahead of Irish singer Brendan Grace who is new at 31 with Airs & Graces. George Michael is right behind at 32 with the soundtrack to new movie Last Christmas.

Following her show at Dublin’s Olympia Theatre, Lizzo’s debut album Cuz I Love You climbs 15 places to Number 34, FKA Twigs starts out at Number 39 with Magdalene, and finally, the Forever edition of Andrea Bocelli’s Top 3 album Si lands at Number 41.