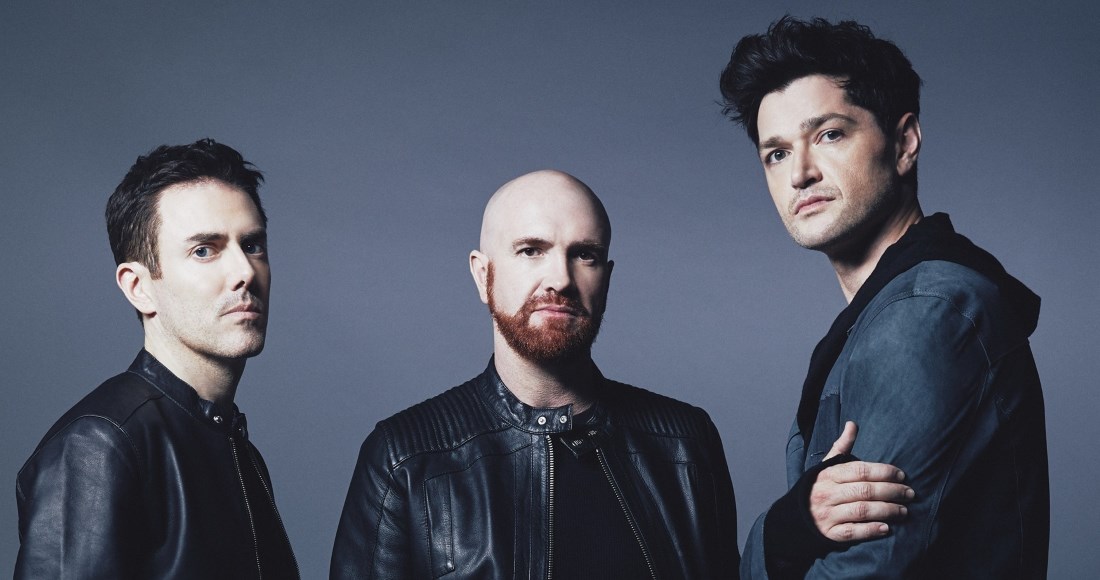 The Script have opened up about returning to their roots with new album Sunsets & Full Moons.

Speaking with OfficialCharts.com about their new record, released November 8, frontman Danny O'Donoghue admitted that the band "maybe got it wrong" with the more electronic sound of their last album Freedom Child.

"We want to be The Script," Danny explained to us. "We don’t want to try and fit in because it would be embarrassing for us to do EDM or dance music as opposed to being what we’re not. We tried a little bit on the last album to bend more towards [that] but it just didn’t really feel like us. Production wise we tried to be more full-frontal and 'Top 40' let’s say. But it was when we played those songs acoustically, people loved those versions. We thought 'maybe we got it wrong? Maybe just be proud of who we are.'"

With their new album, described as their "most poignant record" to date, the band have gone back to what they do best - music that tugs on the heartstrings and gets a crowd singing along.

"With the more technical that songs have been getting, the more I’ve been wanting to write songs that I feel are like songs," admitted Danny. "That’s been the ethos. Big swooping choruses that you could hear thousands of people singing.

"We worked with an amazing producer Jimbo Barry. He always his ear to the ground as far as… not how to stay relevant but how you can get a song in the country format, as in a song that has a story with a start, middle and an end, and a chorus [on the radio]. That’s been missing from radio for the past two years. A song without a drop or a melody that is so complicated that a bird couldn’t even sing it.

"I think we’ve done a really good job of keeping the integrity of what The Script are – emotionally-led music. Always has been, always will be."

All five of The Script's previous studio albums have reached Number 1 on the Official Irish Albums Chart. Four of them were released since 2010, making them the Irish group with the most chart-topping albums this decade.