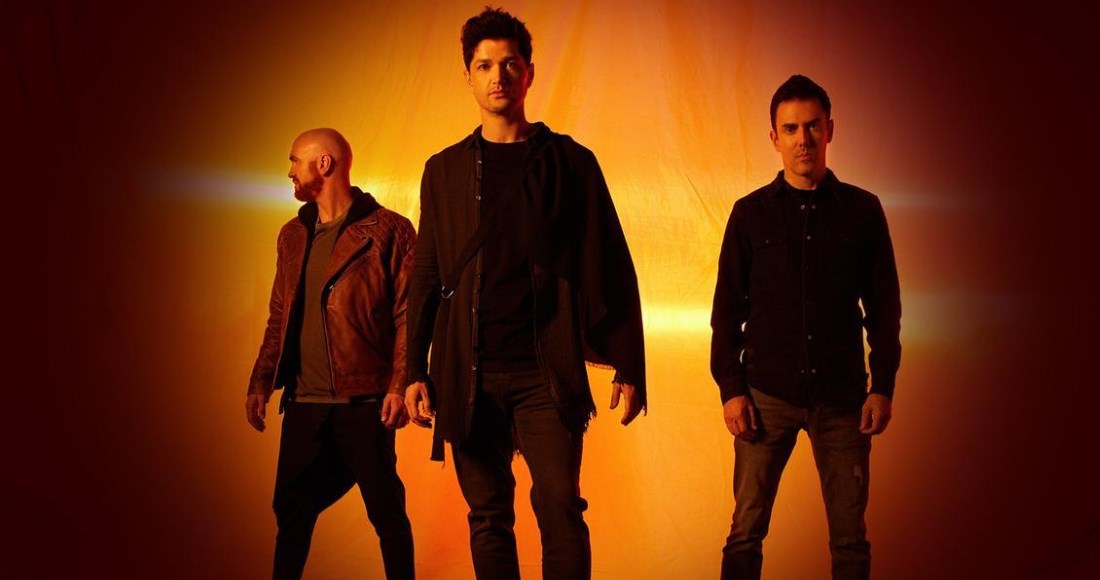 IRMA and OfficialCharts.com/Ireland are delighted to announce The Script as the Official Irish Act of the Decade 2010 – 2019.

Danny O’Donoghue, Mark Sheehan and Glen Power have been recognised for their outstanding success on the Official Irish Charts over the past 10 years, including a combined eight Number 1s this decade across the Official Irish Singles and Albums Charts, the most among homegrown acts.

The Script told OfficialCharts.com/Ireland: "We’d like to take this time out to thank all of our family and friends, Sony Ireland, anyone who has been involved in our career to date. Thank you from the bottom of our hearts. Merry Christmas and a Happy New Year!"

Watch the band’s video message below.

The Script’s second studio album Science & Faith is also the fastest-selling album of the decade by an Irish act after it shifted 13,200 copies in its first week of release back in September 2010.

In addition, The Script claimed a Number 1 album back in 2008 with their self-titled debut, meaning 2019’s chart topper Sunsets & Full Moons extended their 100% track record of Number 1 studio albums to six.