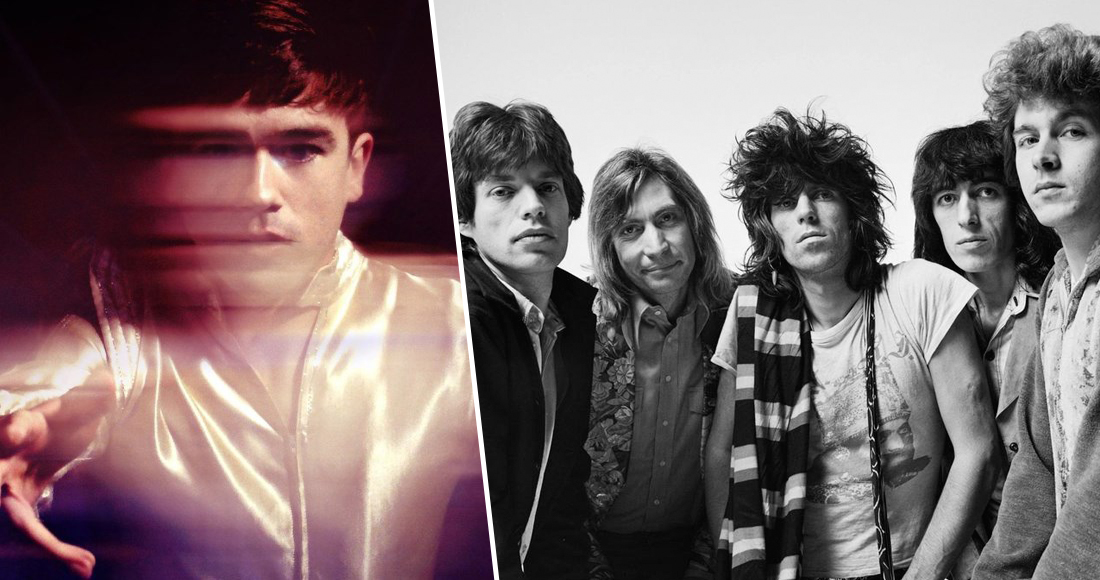 The Rolling Stones have pulled ahead of Declan McKenna in the nail-bitingly close race for this week’s Number 1 album.

After holding at Number 2 throughout the week, The Rolling Stones’ reissue of their 1973 album Goats Head Soup has steadily been gaining ground and the Official Charts Company can confirm that it’s all change overnight – The Stones have now nudged ahead of Declan McKenna’s second album Zeros in the battle for Number 1. As things stand there are just 282 chart sales between the two acts.

It’s all to play for on tomorrow’s final chart, as The Rolling Stones have the edge on sales following the grand opening of their new permanent shop on Carnaby Street, but Declan is charging ahead of the band on streams.

Goats Head Soup originally went to Number 1 on its release, and this remaster will mark its first stint in the Top 40 in almost 47 years. In total, The Rolling Stones have 12 Number 1 albums. See where all The Rolling Stones' hit singles and albums charted.

Zeros is Declan McKenna’s second album, and if he can reclaim the lead by tomorrow will be his first Number 1 – his debut, What Do You Think About The Car? opened at Number 11 in 2017.

The 21-year-old, who is “determined” to land Number 1 this Friday against the legendary rockers spoke about the current chart battle with host Jess Iszatt:

“I’m determined to beat The Rolling Stones, which is pretty strange to be saying. You’ve got to go into these things with confidence, even when you’re technically the underdog. I think you’ve gotta have faith.
"I’ve been blown away by the response, it’s been pretty outrageous the people who have got behind it and how amazing this past week has been. It’s unreal, it’s really getting down to the wire.”

Check out the full episode here:

Watch back previous episodes of The Record Club here.

The cut-off point for this week’s chart is midnight tonight, so whoever you’re backing in this week’s race get behind them before then.

The Number 1 album will be unveiled on BBC Radio 1’s Official Chart with Scott Mills this Friday from 4pm, with the full Top 100 published on OfficialCharts.com from 5.45pm.