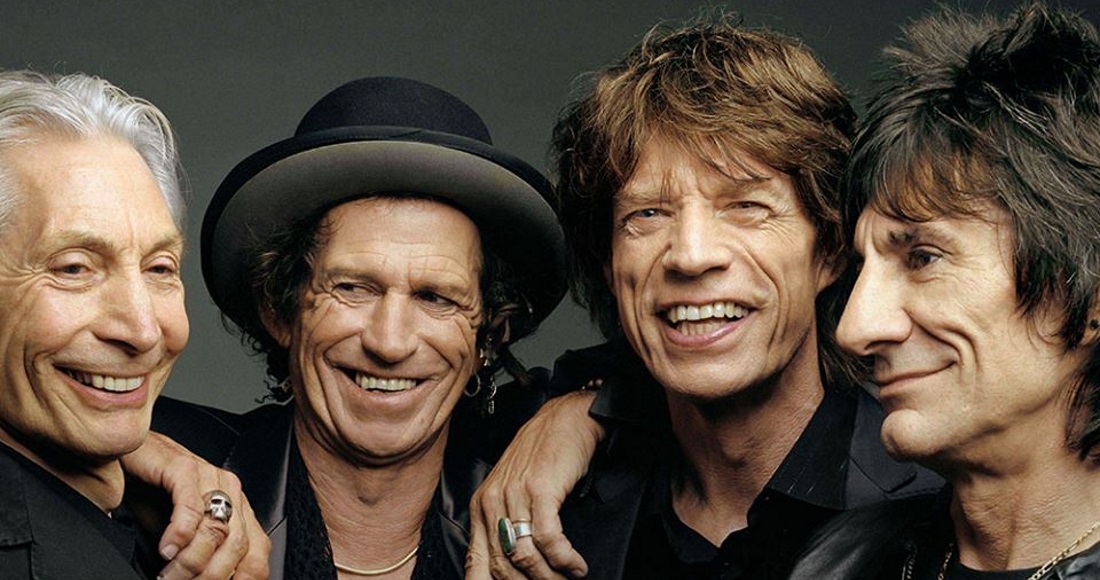 The Rolling Stones clinch this week’s Number 1 on the Official Albums Chart at the final hour with Goats Head Soup, following an extremely close battle with midweek leader Declan McKenna.

Finishing the week just over 800 sales ahead and leading on physical copies, this is the second occasion that Goats Head Soup has landed the Number 1 spot – it originally debuted at the top of the charts on its release in 1973.

In landing a Number 1 today, the Official Charts Company can confirm that The Rolling Stones set a new record, becoming the first band in Official Chart history to score a Number 1 album across six different decades.

MORE: View all of The Rolling Stones' hit singles and albums

Other notable acts who managed Number 1s in five separate decades include The Beatles, Elvis and Bob Dylan. Plus individual members of bands who also enjoyed chart-topping success across multiple decades include the likes of Paul Weller (5), David Gilmour (5), Paul McCartney (6) and John Lennon (6) – all of whom found success as solo artists and/or with other bands.

The Rolling Stones now have 13 Number 1 albums (including reissues Exile On Main St and Goats Head Soup), putting them equal with Elvis and Robbie Williams – only The Beatles have achieved more Number 1 albums in the UK (16 plus reissues).

Landing at Number 2 this week – though not without a fight – Declan McKenna scores a personal best; Zeros becomes his highest charting album yet and snags the title of the UK’s most downloaded album of the week. His debut album, 2017’s What Do You Think About The Car? went to Number 11 on its release.

The 21-year-old also proves the most popular record of the week in UK independent record shops, claiming Number 1 on the Official Record Store Chart.

Streaming now, watch Declan McKenna answering fan questions about the new album on the latest episode of The Record Club. Press play below.

Elsewhere in the Top 20, R&B legend Billy Ocean enters at Number 14 with One World – his eighth Top 20 collection. This is Billy’s first album of original material in over ten years.

English synth-pop duo Hurts debut at Number 21 with their fifth studio album Faith, while US rapper and singer Big Sean lands at Number 24 with Detroit 2 – his third Top 40 collection.