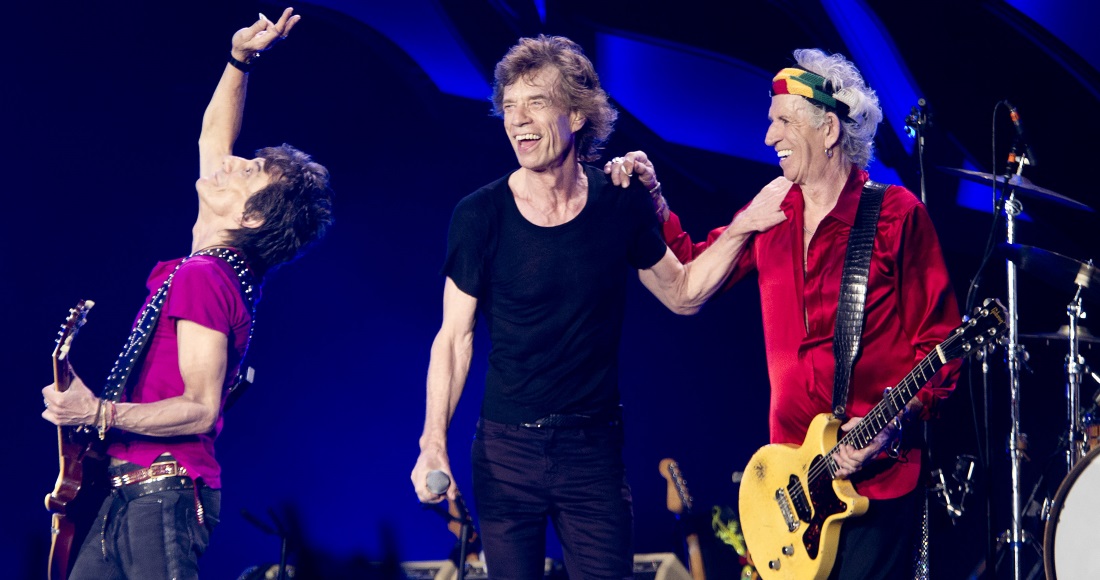 Congratulations to The Rolling Stones, who claim this week’s Number 1 on the Official Albums Chart with their latest album Blue & Lonesome – their first new studio album to hit the top spot in more than 20 years.

The iconic band’s first studio record in more than a decade shifted a massive 106,000 combined sales to claim the top spot – the second-highest opening sales week for an album this year, behind David Bowie’s Blackstar, which logged 146,000 sales in its first week back in January.

The Rolling Stones commented: “We are absolutely delighted with the success of Blue & Lonesome in the UK and around the world.”

99% of Blue & Lonesome's sales were either physical purchases or downloads, with 1% attributed to streams. In terms of digital vs. physical sales, physical accounted for 95,000 of it's overall total.

The record, which is also certified gold today by the BPI, is The Rolling Stones’ 12th Official UK Number 1 album. Their last new studio collection to reach the summit was Voodoo Lounge in 1994, though a re-release of their 1972 album Exile On Main St also reached Number 1 in 2010. Click here to look back at The Rolling Stones' complete Official UK Chart history.

Meanwhile, Michael Ball & Alfie Boe’s Together settles for second place for a third time since its release last month, with 71,000 sales, and after two weeks at Number 1, Little Mix’s Glory Days slips to Number 3.

Further down, Phil Collins’ The Singles is back up to Number 15 – a leap of eight places, Childish Gambino’s third album Awaken, My Love! is new at 34, and John Legend’s fifth LP Darkness And Light opens at 35.