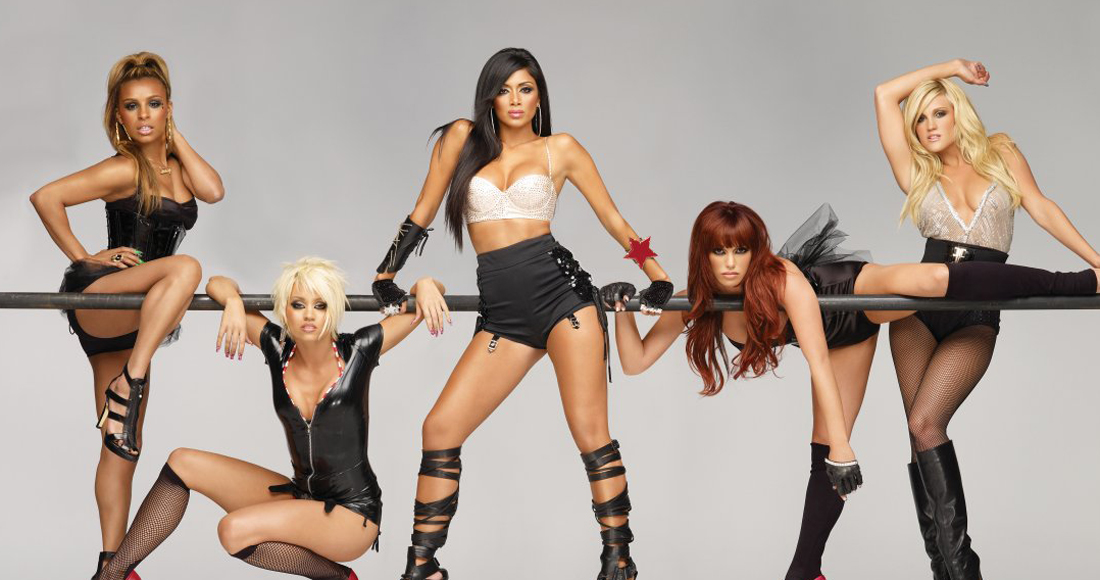 Get ready to loosen up your buttons (and purse strings) - The Pussycat Dolls are back together and going on tour.

The group - minus Melody Thornton - have announced they are reuniting for nine arena shows across the UK and Ireland in April 2020. The gigs are their first together in ten years.

Tickets for the tour go on sale on Saturday, December 1 at 10am.

It's also been confirmed they will mark their return with a performance on The X Factor: Celebrity final on Saturday, November 30.

Nicole Scherzinger said: "I love all my girls so much and cannot wait to show you what we've got in store for you. It’s been a long time coming but this feels like the perfect time to remind the world what it means to be a Pussycat Doll".

Robin Antin, founder of The Pussycat Dolls, added: "I created The Pussycat Dolls back in 1994 and never in my wildest dreams would I have thought it would become one of the most iconic girl groups of our time. I’ve been working on making this reunion happen now for years, so I am very excited that the stars have aligned for THE PCD REUNION!

"It’s with gratitude to our fans and during this amazing time of female empowerment, to be able to announce the launch of our PCD reunion, celebrating ALL GENDERS, & the brilliant success and talent of the girls that helped influence a movement that was long overdue".

The Pussycat Dolls' 2020 tour dates are: