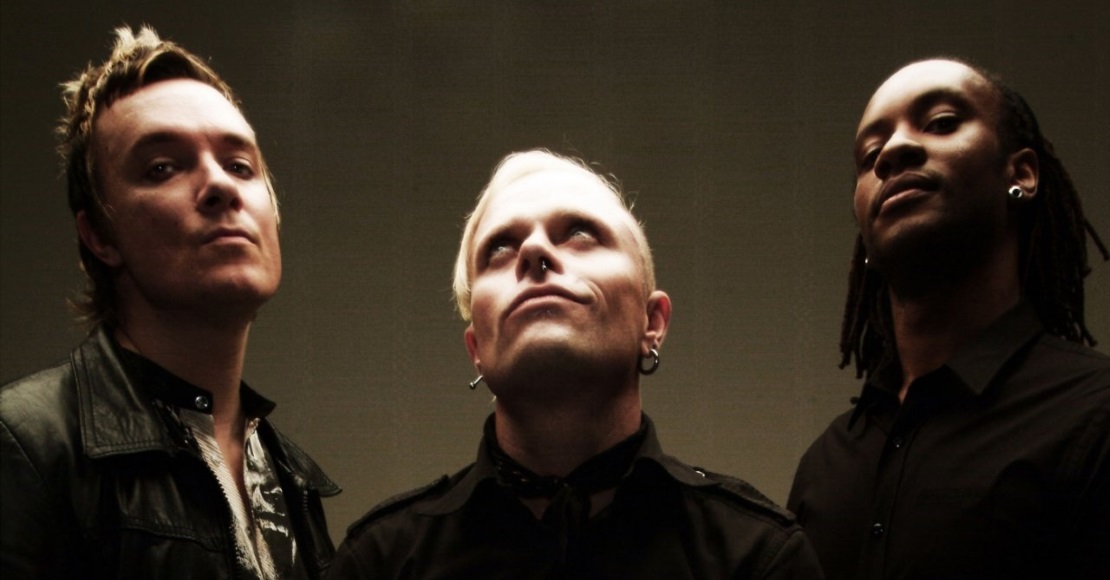 As the charismatic and hyperactive frontman of The Prodigy, Keith Flint was one of the most recognisable faces in British pop.

Tributes from the music world have been flooding in for Flint, who was found dead at his home on March 4 after he took his own life.

Emerging from the underground rave scene with their 1991 single Charly - a Number 3 hit in August that year - The Prodigy have notched up 17 Top 40 singles, including two Number 1s. Their Official Albums Chart history is even more impressive: seven chart-toppers, most recently with last November's No Tourists. Check out The Prodigy's Official Charts history in full.

Their biggest single is Breathe, the second release from their 1996 album The Fat of the Land, with 977,000 combined sales. The track spent two weeks at Number 1 and was released ahead of the album's six-week stint at summit. 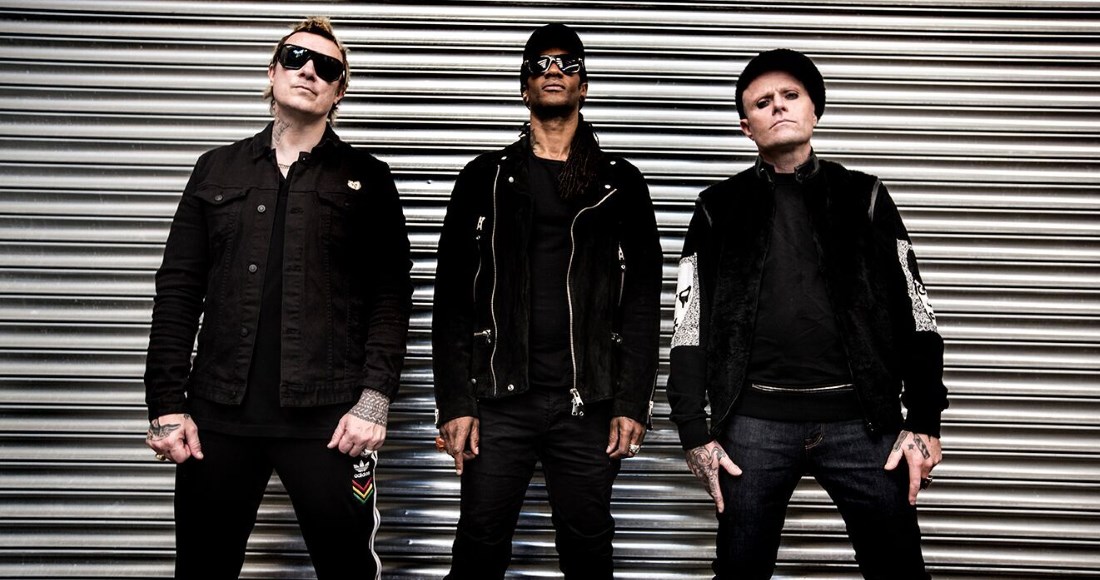 Their second biggest song is Fat of the Land's lead single Firestarter (851,000), a three-week chart-topper earlier that year. The techno-rave track is generally recognised as their signature hit; their first Number 1 and released amid a flurry of controversy around its violent lyrics and music video.