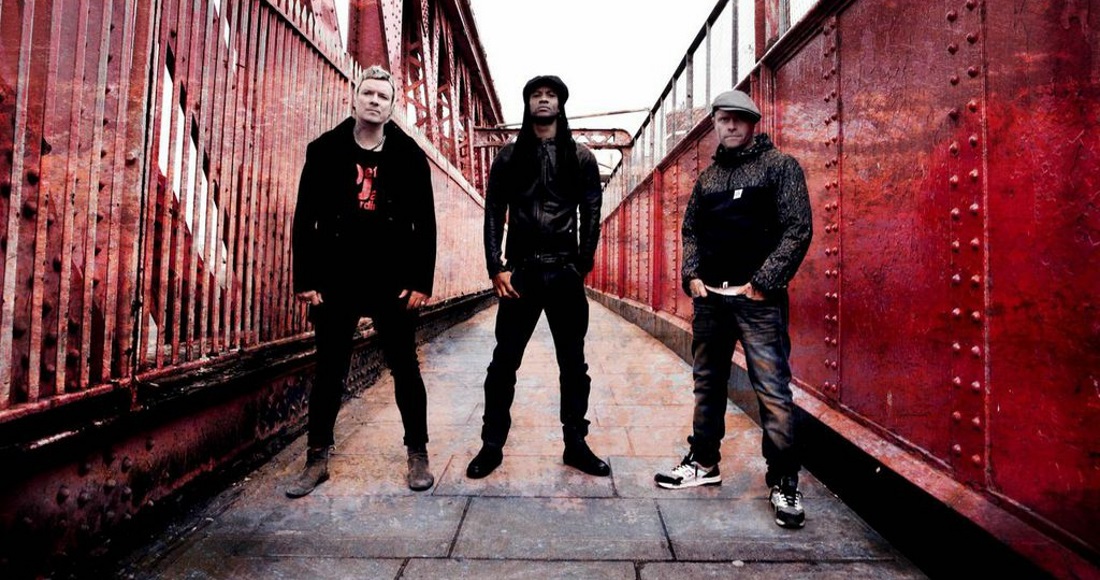 Congratulations to The Prodigy, who earn their sixth Number 1 on the Official Albums Chart this week.

Last week’s Number 1 Chaos And The Calm by James Bay slips to 2, and Sam Smith’s In The Lonely Hour is at 3.

Ed Sheeran’s X is down a place to Number 4 this week, and rounding off the Top 5 is Sia, who jumps 19 places to 5 with 1000 Forms Of Fear, marking the first Top 10 entry for the album since its release last July. The record’s previous chart peak was Number 11.

US singer-songwriter Sufjan Stevens earns his first UK Top 10 album with Carrie & Lowell, which enters at 6, Liverpool band Circa Waves land at 10 with their debut album Young Chasers, and Finnish metal band Nightwish are new at Number 12 with Endless Forms Most Beautiful.

Finally, Steve Hackett’s Wolflight (31), Hollywood Undead’s Day Of The Dead (34) and Godspeed You Black Emperor’s Asunder Sweet And Other Distress (37) each earn a place on this week’s Official Albums Chart Top 40.