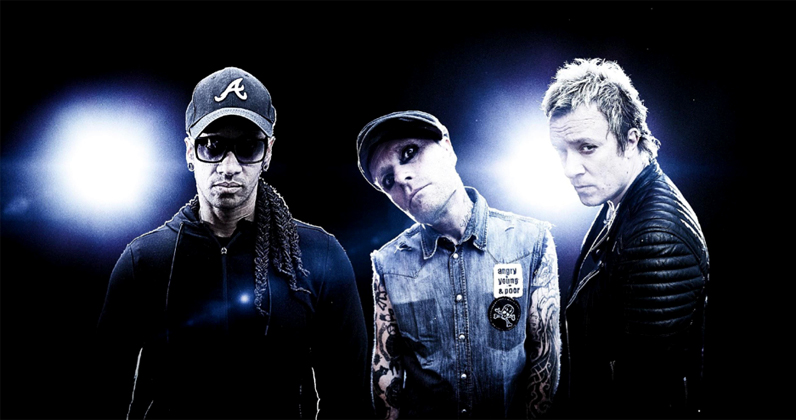 Congratulations to The Prodigy, who land straight in at Number 1 with their latest album No Tourists.

The band's seventh studio album (ninth overall including greatest hits and live albums) lands at the top with 24,000 combined sales and streams, finishing ahead of the A Star Is Born cast recording, which holds at 2.

Seven Number 1 albums means The Prodigy rank among an elite group of acts with the most leaders on the Official Albums Chart. They join the likes of Elton John, Paul McCartney, Coldplay and George Michael, who each have seven Number 1 records. The Beatles hold the title with 15.

Ariana Grande's Sweetener returns to the Top 10, up five places to 10, and two more records debut inside the Top 20: Sheridan Smith's A Northern Soul at 15 and Not All Heroes Wear Capes by US producer Metro Boomin opens at 16.

Further down, Katie Melua's Ultimate Collection - celebrating her 15 years in music - is new at Number 22, and Metallica’s reissued 1988 album And Justice For All enters at 29.