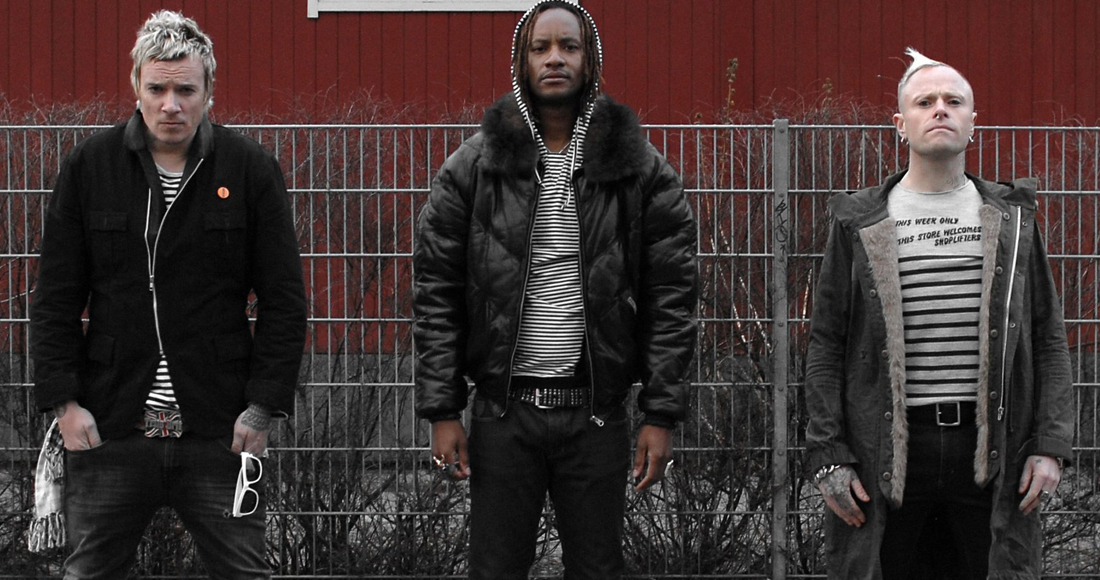 The Prodigy are back in the studio for the first time since Keith Flint's death.

Flint was a founding member of the electronic dance act, and was best known for fronting some of their most popular offerings, such as Firestarter and Breathe.

Sadly, the 49-year-old passed away last year, but it seems his memory will be honoured by his bandmates.

Tweeting from their official account, The Prodigy wrote: "Studio bizniz this month, back on the beats."

Studio bizniz this month ,
back on the beats pic.twitter.com/0xBercJZ06

It's unclear at this point that if any new Prodigy material will feature  unreleased Flint vocals, or if the band will now continue without of his contributions.

Following the death of Flint, all nine of The Prodigy's albums flooded back into the Official Dance Chart, five of which made up the entirety of the Top 5 itself.