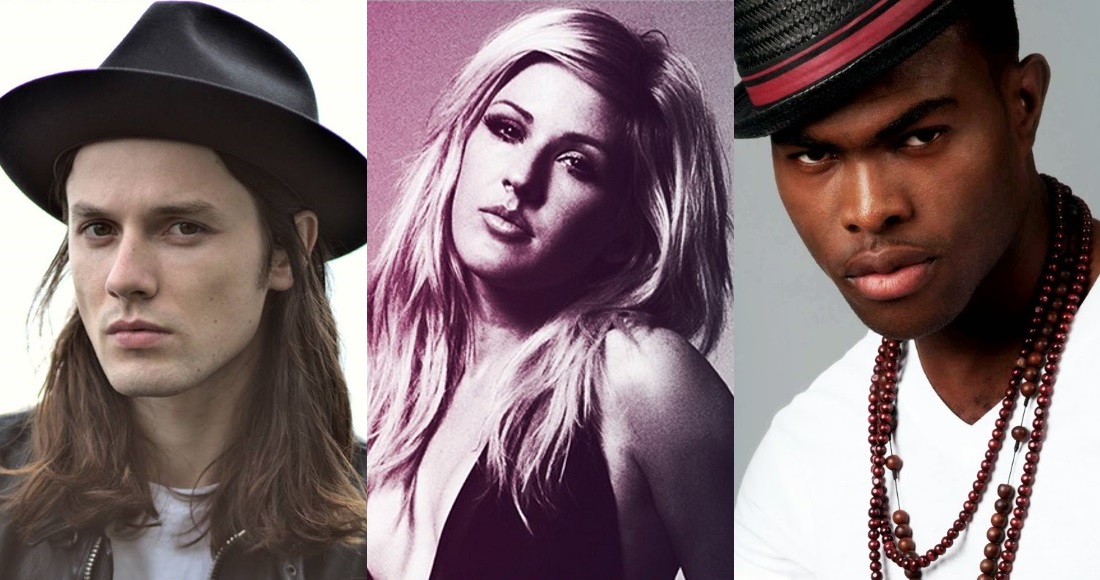 The Official Top 40 most streamed songs of 2015 so far have been revealed by OfficialCharts.com.

Mark Ronson FT Bruno Mars' Uptown Funk continues to lead the year-to-date list, notching up just over 45 million streams in the first half of the year.

The track, which has spent a total of seven weeks at Number 1 on the Official Singles Chart, has been streamed a total of 51.3 million since its release last December and leads this years' overall biggest songs of 2015 list, based on sales and streams.

The news comes as the BPI announce that streaming is up 80% in the first half of 2015 compared to last year, with 59 songs having already racked up 10 million streams in the last six months. The uplift is expected to increase further this year following the launch of Apple Music this week.

Geoff Taylor, Chief Executive BPI and BRIT Awards, said: "The launch of Apple Music will give further impetus to the revolution of music streaming. Millions of households are experiencing the joy of instantly playing any song they want, all around their house and on any device, and exploring a universe of new music and classic albums."

Meanwhile, in second place is OMI's Cheerleader (Felix Jaehn Remix). The reggae-pop song has been a runaway hit on streaming services since its release earlier this year, topping the Official Audio Streaming Chart for seven consecutive weeks. To date, the song and has been streamed in the UK 40 million times.

Hozier's Take Me To Church is currently the third most streamed song of 2015 so far. The stirring song, which placed second in the overall biggest songs of 2015 so far, has been a staple in the Official Singles Chart since last September, taking six months to reach its peak at Number 2. This year alone, the track has notched up 37.5 million streams (50.8 million overall).

Despite making its first appearance on the chart last July, Ed Sheeran's Thinking Out Loud continues to prove popular on streaming services well into 2015. The ballad is currently the fourth most streamed song of the year on 32.6 million streams (60.1 million overall).

Ellie Goulding's Fifty Shades Of Grey track Love Me Like You Do completes the Top 5 (30 million streams) and Wiz Khalifa's See You Again, which logged two weeks at Number 1 back in April, places sixth on 29.5 million. The Fast & Furious 7 tribute song to Paul Walker currently holds the record for most streams in a week, at 3.72 million.