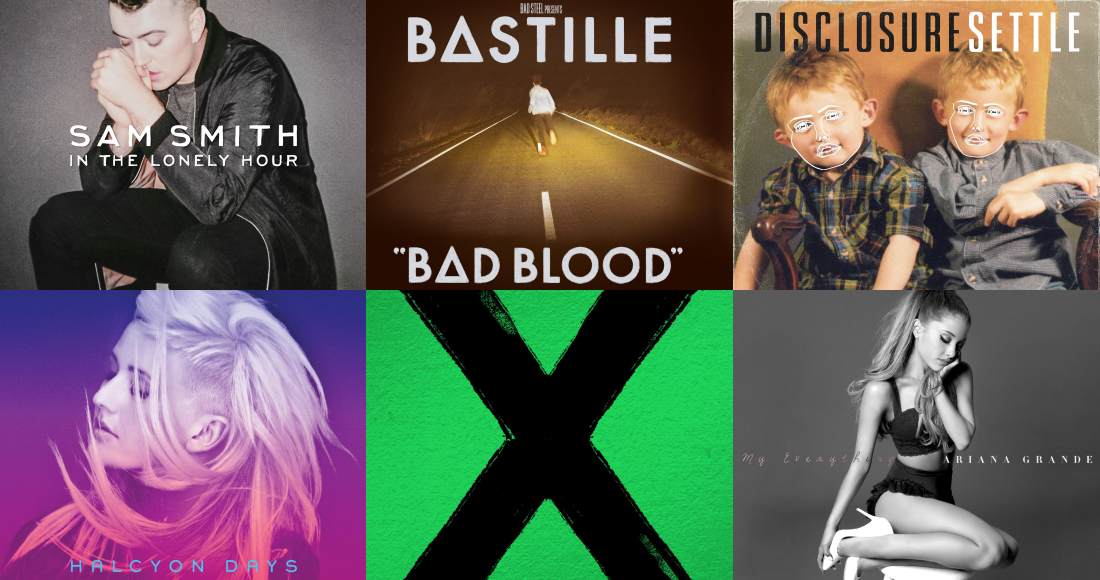 Ed Sheeran’s X was the most streamed album of 2014, The Official Charts Company can reveal.

The news comes as it is announced today that streaming will be incorporated into the Official Albums Chart for the first time later this month, with the first Top 100 chart including streams announced on March 1.

The record, which also claimed three of the 20 most streamed songs of 2014 with Thinking Out Loud, Sing and Dont, has so far spent 12 weeks at Number 1 and has logged just one week outside the Top 5 since its release.

Meanwhile, Sam Smith’s debut album In The Lonely Hour was the second most streamed album of 2014, with total track streams of 140 million. The record cleaned up at the Grammy Awards earlier this week, picking up four prizes for Best New Artist, Best Pop Vocal Album (In The Lonely Hour), Record Of The Year (Stay With Me) and Song Of The Year (Stay With Me).

Rounding off the Top 3 is George Ezra’s Wanted On Voyage, which has notched up track streams of 70 million since its release in June. The LP, which includes the hit singles Budapest and Blame It On Me, spent 13 consecutive weeks in the Top 10 before eventually hitting Number 1 in October.