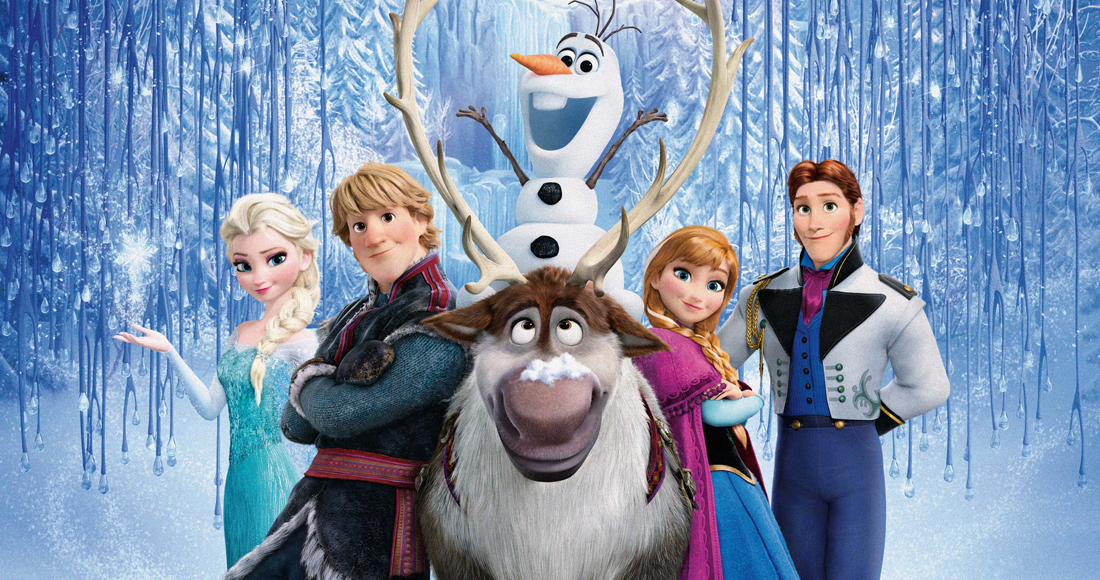 Disney’s Frozen is the biggest selling video of 2014, Official Charts can reveal.

The animated musical - which is inspired by Hans Christian Andersen’s fairy tale The Snow Queen – finished 2014 with sales of 4 million, according to Official Charts Company data, making it the best-selling DVD and Blu-ray of the last five years.

Frozen - which passed the 3 million sales mark only a month ago - is the only DVD/Blu-ray to have sold more than 4 million copies since 2010, overtaking Avatar’s 3.8 million sales in the final weeks of 2014. The Official Top 5 Biggest Selling DVDs and Blu-rays since 2010 are:

The movie’s signature hit Let It Go, which is performed by Idina Menzel, finished tenth on the Biggest Selling Songs of 2014 with sales of 636,000.

Meanwhile, The Hobbit – The Desolation of Smaug takes second place on the best-sellers Top 40. The movie, which is the second instalment of the film series based on J.R.R Tolkien’s novel The Hobbit, was released on DVD and Blu-ray in April this year and sold a total of 1.6 million copies.

The Lego Movie, which was released in July, places third on the list with sales 1.09 million and Hunger Games – Catching Fire is fourth with 1.07 million sales.

Rounding off the Top 5 is Mrs Brown’s Boys – D’Movie. The film adaptation of the popular sitcom was released in October and sold 1.06 million.

Official Video Chart 2014 - The biggest selling DVDs and Blu-rays of the year to date: