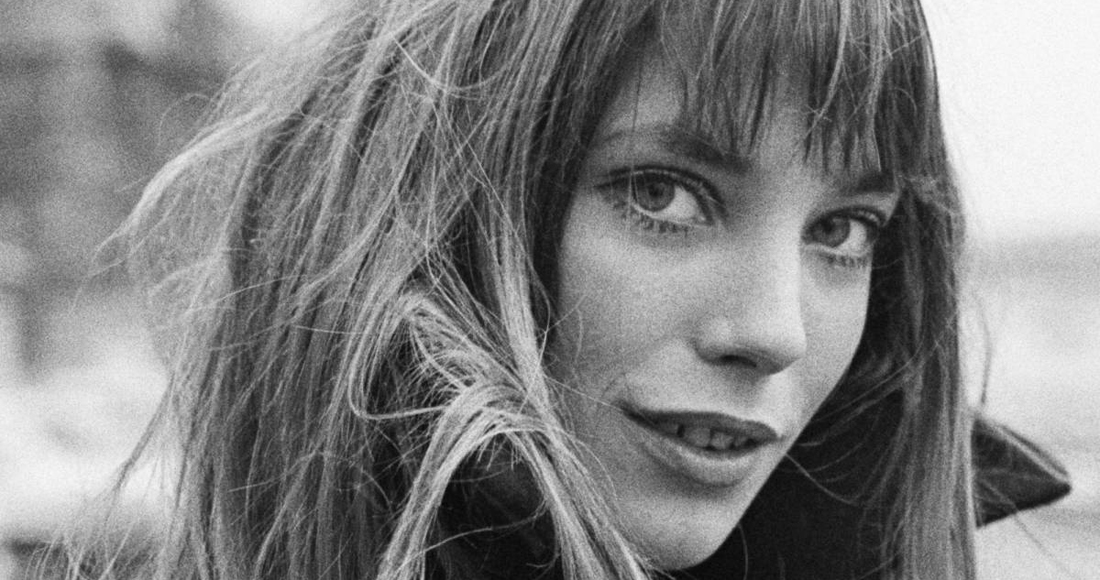 Every day this week Steve Lamacq will be counting down some unusual Official Top 10s on his radio show on BBC 6 Music. Yesterday he revealed The Official Top 10 Foreign Language Singles.

As part of the 60th anniversary celebrations of the Official Singles Chart, Steve Lamacq challenged his listeners to come up with unusual subjects for an Official Top 10.

In turn, we agreed to mine the Official Charts Company’s sales data, and come up with some Official Top 10s, no matter how weird. Yesterday (Wednesday, November 14) Steve revealed The Official Top 10 Foreign Language Singles.

French composer Serge Gainsbourg and English actress Jane Birkin’s saucy ‘60s smash, Je T'aime... Moi Non Plus (or ‘I Love You… Me Neither’ as it translates), tops the chart. The single was originally intended to be a duet between Gainsbourg and French actress Brigitte Bardot, but her husband objected to its lyrical content. It topped the Official Singles Chart in 1969, despite being banned in the UK, Spain, Sweden, Brazil and Italy (the Vatican reportedly excommunicated the record company executive who decided to release it over there). Nevertheless, that hasn’t stopped everyone from the Pet Shop Boys to Donna Summer, and, um, Frankie Howerd and June Whitfield to Gorden Kaye and Vicki Michelle (AKA Rene and Yvette from BBC sit com 'Allo 'Allo) from covering it.

Spanish quartet Las Ketchup are at Number 2 with The Ketchup Song (Asereje), which reached Number 1 on the Official Singles Chart in 2002. The chorus is apparently a reworking of Sugarhill Gang’s Rapper's Delight. Who knew?

Yolanda Be Cool Vs D Cup’s We No Speak Americano, which hit Number 1 in 2010, is at Number 3 (you may remember this one from the disastrous group dance scene in The Inbetweeners film), while The Sandpipers’ 1966 single Guantanamera is at Number 4. Moldovan trio O-Zone complete the Top 5 with their Romanian language hit, Dragostea Din Tei. C. The song’s hook was later sampled by TI on his 2008 track, Live Your Life FT Rihanna.

The Official Top 10 Foreign Language Singles is as follows: